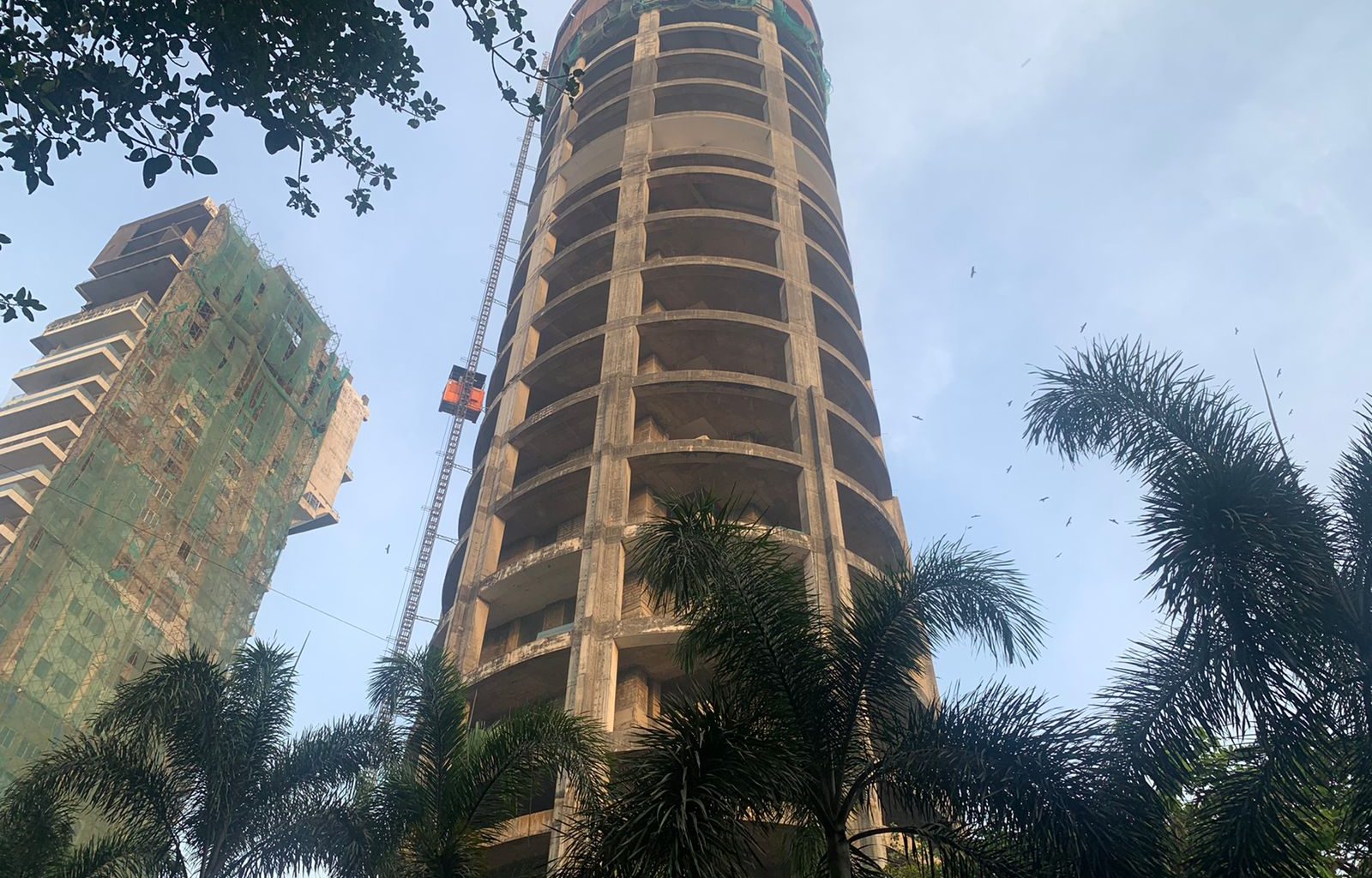 2 Duplexes Sold in Napeansea Road for Rs 103 Cr Each

Two duplexes were sold recently in Napeansea Road recently for Rs 103 each, this is one of the big ticket deals that took place in Mumbai.

Luxury realty market is doing pretty well in Mumbai, there are many realty deals in this segment that has taken place in the recent past.

One such realty deal that took place in Napeansea Road is making a lot of noise, the reason being that two duplexes were sold in the same building on the same both for Rs 103 each.

According to documents accessed by SquareFeatIndia, the documentation for both the duplexes were carried out on March 31, whereas both of them were registered on May 14.

Both the deals took place in the building named Sesen and under construction building located at Napeansea Road.

The first duplex is on the 51st and 52nd floor of the building which was sold for Rs 103.65 crore, and it was bought by a Mumbai based firm named SM Dyechem.

The second duplex was sold on the 53rd and the 54th floor which was sold for Rs 103.80 crore, and it was bought by ABS Realcon LLP, a Pune based firm.

Both the duplexes were sold by Satellite builders, stamp duty was paid of Rs 3.4 crore each for both the registrations.

There have been several big ticket realty deal that took place in the recent past
-Puja Dhoot, recently bought a duplex in 33 South Peddar Road for Rs 52 crore

-Jiten Doshi and Hetal Doshi, Jiten a reputed and well known name in the Capital Markets had bought a flat for Rs 61 crore in 33 South, Peddar Road, the per square feet rate was Rs 1.66 lakh. This deal took place in February

-The Daftary’s bought an apartment in 2020 in Carmichael Residencies for Rs 1.58 lakh per square feet

-A flat in the building Residence, Breach Candy was sold for Rs 1.87 lakh per square feet.

Difficult to believe but the truth is that Samudra Mahal, where in…