Now No Need To Inform Collector Before Renting Out Apartments Built On Government Land.

A Circular issued by Government of Maharashtra has put an end to the confusion whether one needs to inform Collector before they get into a leave and license agreement regarding flats built on government land.

The circular issued by the Revenue and Forest department of the states states, “At the time of giving of flats in Co-operative Housing Societies on the Government lands on leave and license basis, there is no need to get prior permission from or inform the Collector. Also for this purpose, there is no need for charging or recovering a license fee.”

Th circular has been issued to regional revenue officers and authorities on the subject of giving for use flats in Co-operative Housing Societies on Government lands on leave and license basis.

A reading of Section 37A of Maharashtra Land Revenue Code 1966 shows that  there is provision of prior permission from the Government for sale, transfer, redevelopment, change of user, transfer of development rights, use of additional floor space index  etc.  However, leave and license has not been included in it.

Prakkash Rohira, Advocate Bombay High Court, says, “Such explicit clarification of exclusion of temporary leave and license from section 37A of Maharashtra Land Revenue Code 1966 is a welcome move and eases property usage for mutual benefit for both Licensors and Licensees, as collectors NoC will not be needed.”

Rohira further adds, “The much prevalent confusion is now removed. However do note that it is necessary and always recommended to register a leave and License agreement under section 17(1) of the Registration Act, 1908.”

CIDCO Leased Out Four Plots In Navi Mumbai to earn this amount.… 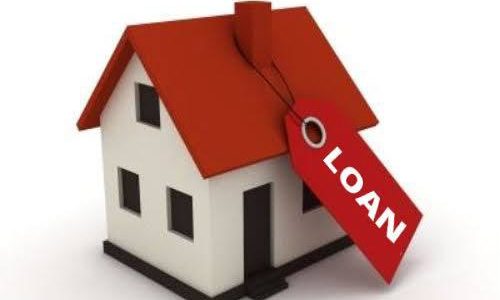 With the home loan interest rates at its lowest, homebuyers are opting… 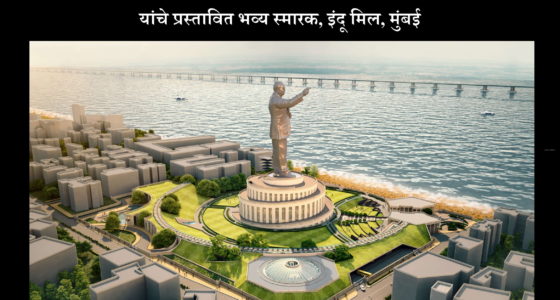 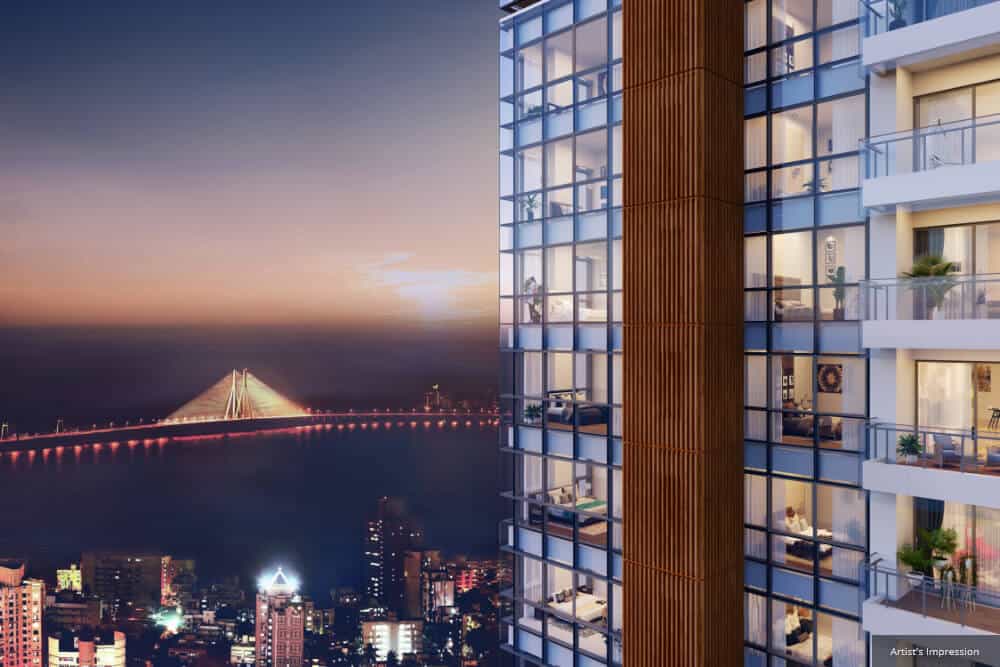