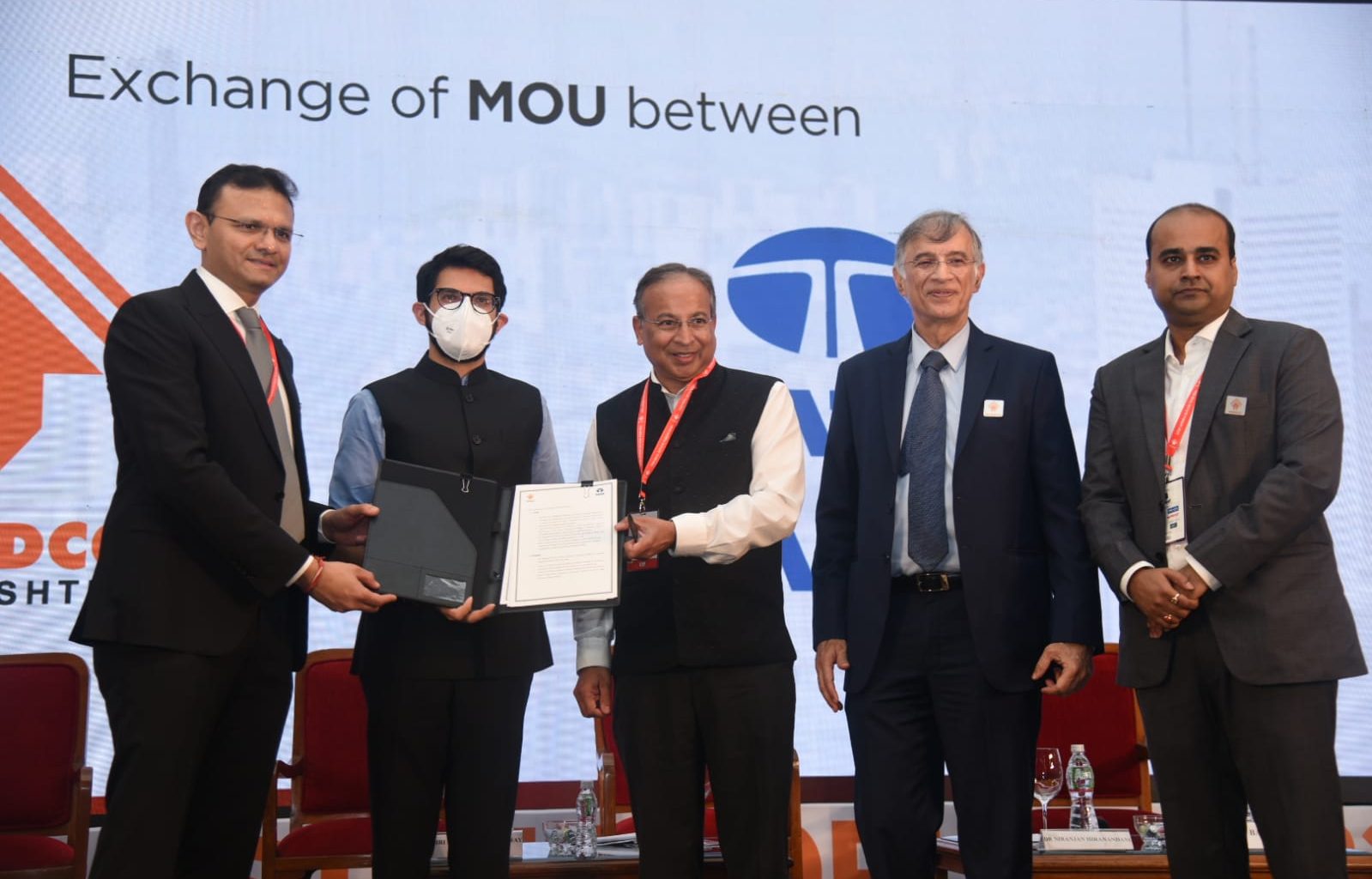 Politicians and developers sell common things. There is a politician-builder nexus but it should be seen positively, says Aaditya Thackeray.

Rarely you see a politician acknowledging the fact of builder-politician nexus. However, minister Aaditya Thackeray not only acknowledged it, but also said Politician and builder nexus should be seen positively.

Aaditya Thackeray was speaking at an event in Mumbai organised by NAREDCO an apex body of real estate developers across the country.

According to a tweet by ANI, Thackeray said, “There is a politician-builder nexus but it should be seen positively. We’ve been able to reduce stamp duty and premiums because of this nexus. Politicians and developers sell common things. We both sell hopes and dreams.”

According to Thackeray, politicians and developers sell common things and this common thing is hopes and dreams.

He also claimed that it was because of the builder politician nexus that the stamp duty and premiums (that builders pay to the BMC), was reduced because of this nexus.

Reverse migration, may put the real estate industry in a fix in…

15-days is the time, that the government of Maharashtra has given former…