Yes heard it right a time frame of 60 days has been notified by MahaRERA for finding an amicable solution between a builder and a homebuyer for problems via conciliation.

The Maharashtra Real Estate Regulatory Authority (MahaRERA) has come up with a new circular.

The circular has set a deadline and time frame for problems to be resolved via conciliation.

The circular states, ‘MahaRERA is empowered with power of general superintendence and direction in the conduct of the affairs of the authority under section 25 of real estate regulation and development act 2016.’

As per section 32 (g) of the real estate regulation and development act 2016 to facilitate amicable conciliation of disputes between promoters and the allottees through dispute settlement forum set up by the consumer or promoter Association, MahaRERA established the MahaRERA conciliation and dispute resolution forum in 2018 to ensure speedy disposal of the complaints and also to promote and popularise amicable and effective settlement and dispute arising between the allottees/promoters/real estate agents.

MahaRERA noticed that after the first hearing date the complaint proceedings take a considerable long time to culminate either in settlement or as failed mediation.

Thus the authority Felt necessary to further streamline the process of hearing/disposal of the complaint is referred to MahaRERA conciliation and dispute resolution forum.

Hence MahaRERA has prescribed a procedure for the hearing that has to be conducted by the MahaRERA conciliation and dispute resolution forum in referred conciliation matters transferred by MahaRERA so as to achieve speedy disposal of complaints.

A) once the first hearing is conducted in the complaint assigned before the conciliation bench, the hearing in such complaint should be completed within a period of 60 days from the date of first hearing.

B) if during the hearing of such complaint it is felt that the matter is not progressing towards settlement, then such complaints should be closed and referred back to MahaRERA within a period of 60 days.

C) In the event it is felt by the conciliation bench that the complaints are progressing towards settlement and the settlement terms cannot be finalised within the 60 days period referred to above then in such cases in the interest of the parties, hearing in such complaints could be taken up even after the expiry of 60 days. However, in such case it is necessary that an intimation in that regard is submitted to the secretary MahaRERA but complaints in any event should be heard and finalised within the extended period which should not be more than 30 days from the expiry of the 60 days period.

D) Complaints that have been conducted either as settled or failed should be referred to MahaRERA within a period of one week for taking appropriate decision on merits.

Experts Speak:
“Prior to this Circular some crook developers were buying time by taking adjournments and using other tactics in the hearing before MahaRERA Conciliation and Disputes Forum, as no fixed timeline was set to complete the hearings. But now by this Circular the MahaRERA has fixed 60 days timeline for completion of hearing, which can further be increased by maximum 30 days. This circular will further streamline the process of hearing/disposal of the complaints referred to MahaRERA Conciliation and Disputes Forum,” said Adv Sunil Kewalramani.

Also Read: Vicky Kaushal rents a flat in Juhu, the deposit he paid can get you an awesome Home in Mumbai 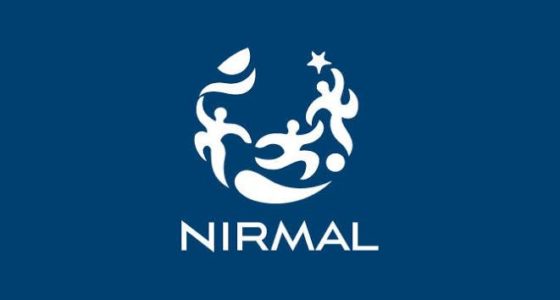 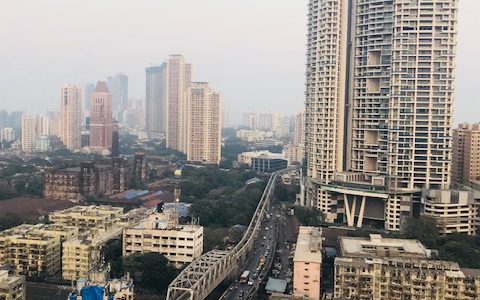 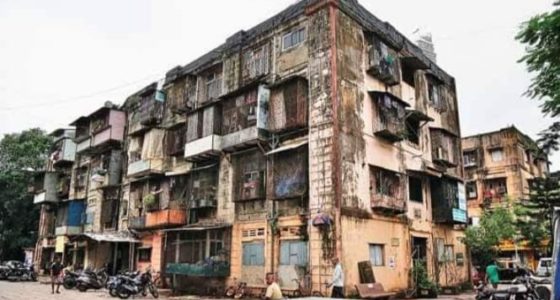