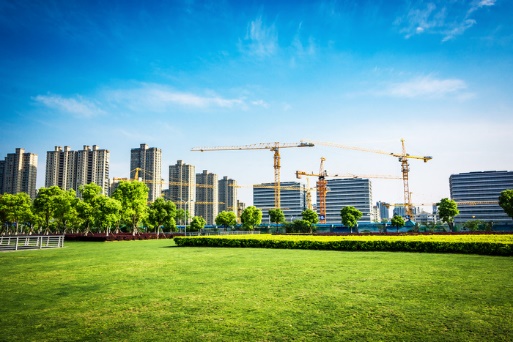 Highest revenue from stamp duty in the financial year 2021-22 was generated in the month of December which is Rs 758 crore, a total of 9,672 sales was registered.

Stamp duty revenue is one off the biggest source of revenue for the state government.

A small dip in the stamp duty collection makes a huge noise. So why won’t a huge rise make a big one.

Mumbai city is one of the biggest contributor for the stamp duty revenue and here we are specifically talking about Mumbai figures.

But before we speak about December collections,, let’s see how the other months of the FY 2021-22 performed.

In December Mumbai generated a revenue of ₹758 crore, which is higher than the revenue collected in any of the months of the FY 2021-22.

In December Mumbai saw a total of 9,672 units being registered which is higher than November.

Shravan Hardikar, the Inspector General of Registration had told this journalist that in December he was expecting a good result too.

Mumbai realty as expected has ended the year 2021 on a high note and these numbers are a proof.

Also Read: 10 Most Expensive Real Estate Deals of India in 2021