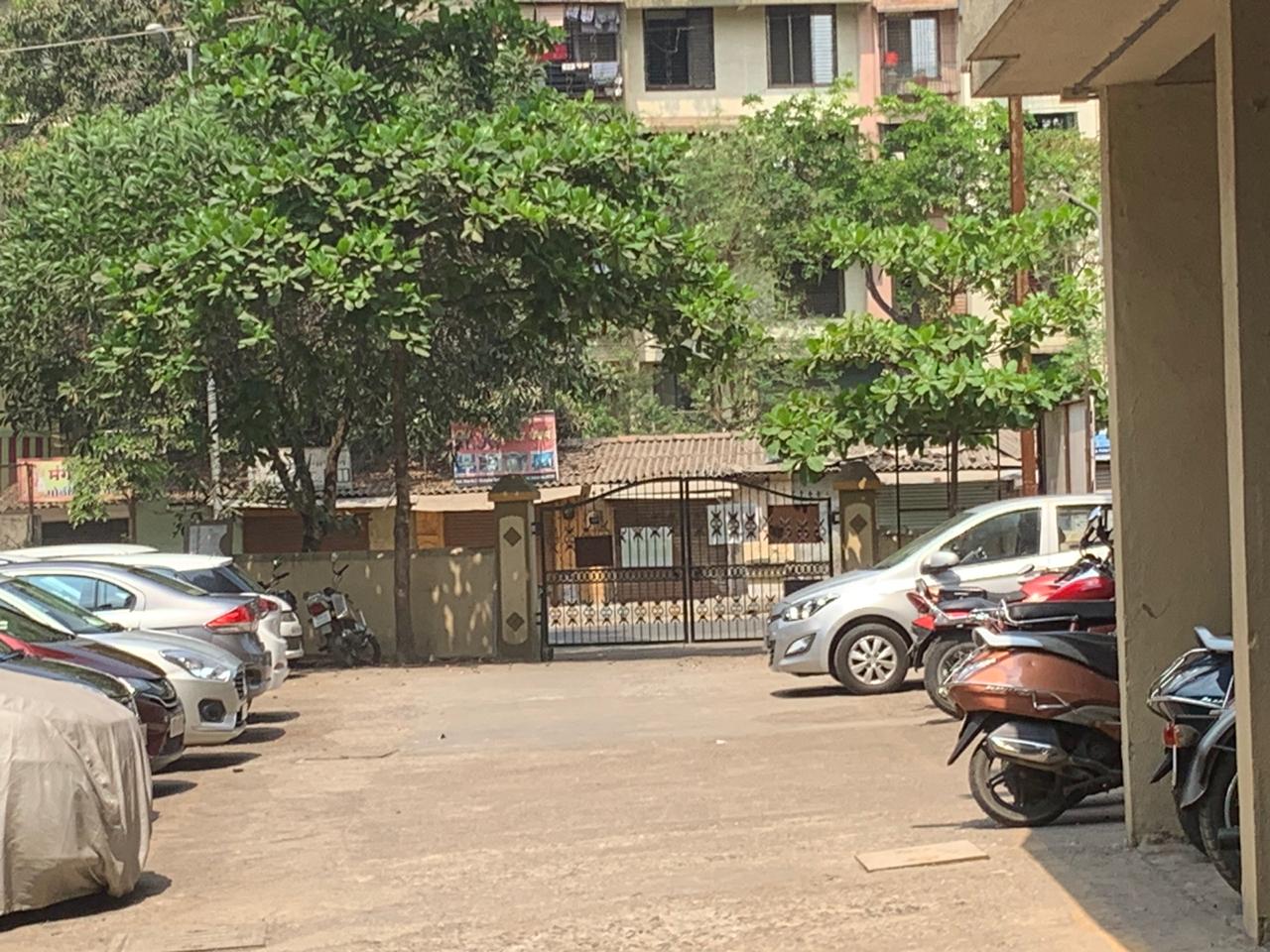 Defer EMI is the tune that almost everyone is singing. Homebuyers, builders and even politicians are demanding that amidst lockdown they want EMI to be deferred.

Defer EMI, that is what homebuyers wants, they are not alone in this demand.

The demand to defer EMI is being raised by politicians and developers have already sought the same.

Homebuyers want government to understand the situation because of lockdown. The country is under lockdown since March 25 for 21 days, before that since March 22, there has been partial lockdown in different states.

Some home buyers even took to twitter to express their demand so that EMIs are deferred.

Suresh Rathod resident of Girguam Chowpatty, Mumbai, and has a loan with Punjab National Bank said, “We were expecting that FM will ask banks to move or postpone Home loan EMIs by 3 months upto May 31st, since salaries are delayed. Also, today after PM announcment of nation wide lockdown whatever funds in hand will be utilised to survive for 21days. In the scenario of lockdown even our employers will not be in a position to credit next month salary, since the banking system will not be operational. We have no clarity from my bank PNB, RBI nor FM on next steps for hona loan.”

Not only homebuyers, but even politicians have joined the chorus on the demand that government defer EMIs.

Ashok Chavan, former chief minister of Maharashtra and now PWD minister of the state had written a letter to the state government with the demand.

His demand is that all installments and EMI collections be deferred with immediate effect. He has even asked the state government to talk to the central government regarding the same.

Meanwhile, a few days ago, the developer body CREDAI-MCHI had also sought that EMIs should be deferred.

MCHI had asked that all EMIs due and payable by all residential home buyers as well as the EMIs, interest, principal due from developers should be deferred for a period of 12 months.

Earlier this week PM in his address to the nation announced a complete lockdown for the entire nation for 21-days.

This is going to have a strong impact on the economy and even the common man’s pocket. While government has decided to have a task force, real estate industry leaders, homebuyers and politicians are hopeful that their demand of defer EMI is also heard.

15-days is the time, that the government of Maharashtra has given former…