Delay in handing over possession of an apartment by the developer to a homebuyer, has led to him refunding the entire amount along with interest.

A developer was asked by MahaRERA to to refund the entire amount paid by the homebuyer for delay in handing over possession of the flat.

Homebuyer Violet Justin Arokiaswamy approached MAhaRERA against developer Unique Multicon India Pvt. Ltd seeking directions from MahaRERA to the developer to refund/repay the advance amount paid along with interest under the provisions of section 18 of the Real Estate (Regulation & Development) Act, 2016.

The project in concern here is “Palazzo Greens” situated at Pune, The homebuyer was also seeking compensation for breach of contract by the developer.

The homebuyer complained that she entered into a registered agreement to sale with the promoter on January 7, 2016, in respect of the said flat in the respondent’s project and paid booking amount of Rs 1 lakh. Thereafter she paid further an amount of Rs.9.54 lakh to the builder, for which the developer has duly issued the payment receipts.

According to the said agreement clause number 14 the builder was liable to handover possession of the said flat to her within a period of 36 months from the date of execution of agreement with grace period of 6 months, which ended on January 7, 2019, and still there is no substantial development of the said project and the promoter allegedly promised to deliver the possession of flat by January 7, 2019. Further there was no further extension of date by 6 months mutually agreed which would still end on July 7, 2019.

The homebuyer didn’t wish to continue in the project and claims refund of amount paid along with interest since the promoter has failed to handover timely possession of flat due to slow progress of the project and she seeks refund on the grounds of delay.

The homebuyer stated to MahaRERA that she has always been ready and willing to perform her part of contract but promoter has failed to fulfil its promise.

The homebuyer claims that the developer, has also failed to intimate the progress of project and demand the consideration i.e. slab-wise payment and therefore the complainant claims refund of the amount paid along with interest and compensation as per provisions of RERA.

MahaRERA also noted that, the developer, didn’t bother to file its reply to this complaint, though the complaint is visible to the developer in its project web-page.

During the course of hearing, the developer was specifically directed by MahaRERA, to upload its reply in digital form by evening of May 3, 2021. However, the developer again failed to comply with the directions. “It shows that the respondent is not willing to contest this complaint. Hence, the MahaRERA has no other alternative but to proceed with the matter ex-parte against the respondent on merits,” noted Dr Vijay Satbir Singh, Member- I, MahaRERA.

Further from the webpage information uploaded on MahaRERA website by the developer, it is seen that the respondent has registered two wings in this project viz wing A and B and it has obtained part completion certificate to wing A on 29-07-2020.

However no completion certificate has been obtained for the building in which the complainant’s flat is situated nor any form 4 is uploaded on MahaRERA website. It shows the project is still incomplete and prima facie the developer has violated the provision of section 18 of the RERA.

Singh in the order said, “In view of above facts (delay) and discussion, the respondent is directed to refund the entire amount paid by the complainant towards the consideration of the said flat along with interest at the rate of SBI’s Highest Marginal Cost Lending Rate (MCLR) plus 2% as prescribed under the provisions of section-18 of the Real Estate (Regulation and Development) Act, 2016 and the Rules made there under from the date of payment till the actual realisation of the said amount to the complainant.”

Also Read: Builder Takes MHADA To MahaRERA, Gets No Relief 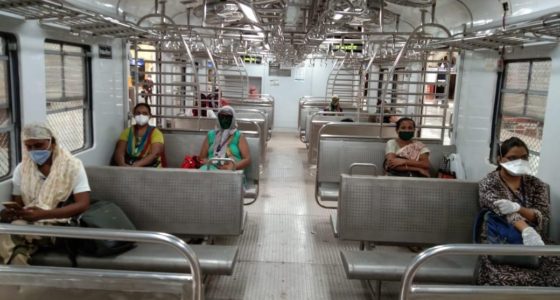 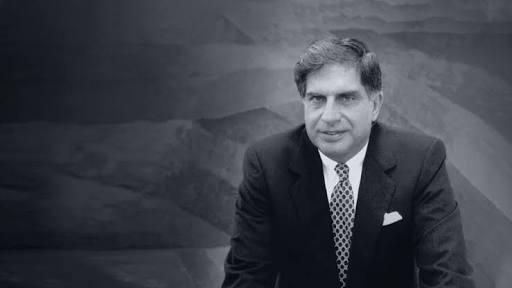 Slums are moved to another location, high value housing is being put… 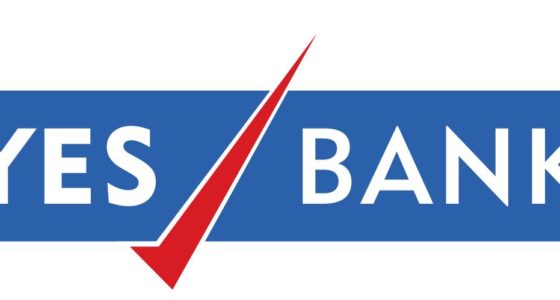