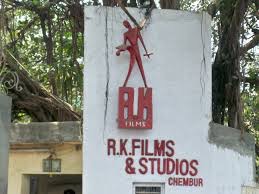 Godrej Properties, bought the iconic RK Studios from the Kapoor siblings for a whooping Rs 250 crore in May 2019.

In January Godrej properties launched its ambitious Godrej RKS project. The project spread over 2.2 acre is going to be an ultra luxury apartment with 14 storey and three basement parking.

Recently Godrej properties bought TDR from two different entities which it will use for the project.

The first deal was signed between Godrej properties and Bombay Dyeing, for Rs 9.65 crore. The TDR in this deal measures 3,777.59 sq mts.

The second deal signed is between Godrej properties and Neelam, Finance. This deal is worth Rs 6.44 crore and the TDR bought measures 1413.87 sq mts,

TDR or Transferable Development Rights is what a developer purchases and utilizes it for increasing their permissible development rights.

How is TDR generated?

When the Government undertakes compulsory acquisition of individual land parcels for creating infrastructural projects, it is required to compensate the land owners. Government introduced the concept of Transferable Development Rights. These rights are obtained in the form of certificates, which the owner can use for himself or can trade in the market.

Slum TDR is generated when a land owner/developer surrenders his land for building tenements for slum dwellers or project affected persons (PAP) free of cost.

TDR can be sold by the holder to another developer and can be used in the north. So when TDR is generated in island city of Mumbai, it is used in the suburbs.

TDR can be sold in open market and that is how, Godrej Properties bought these TDR from two different entities. 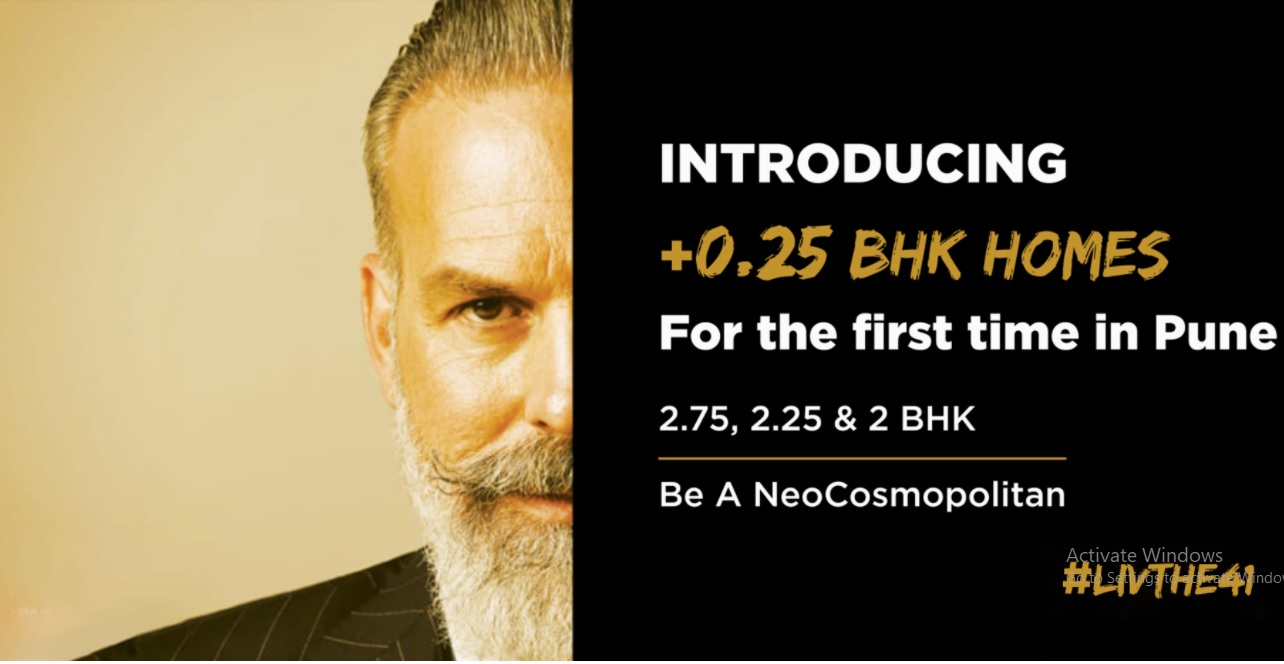 The mystery behind the viral 2.25BHK and 2.75BHK billboard is solved. SquareFeatIndia’s… 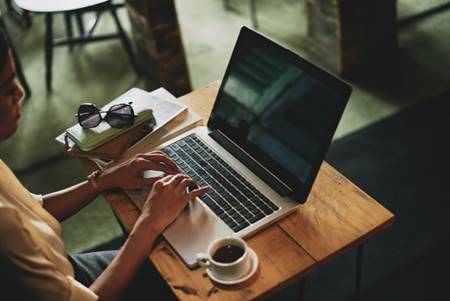