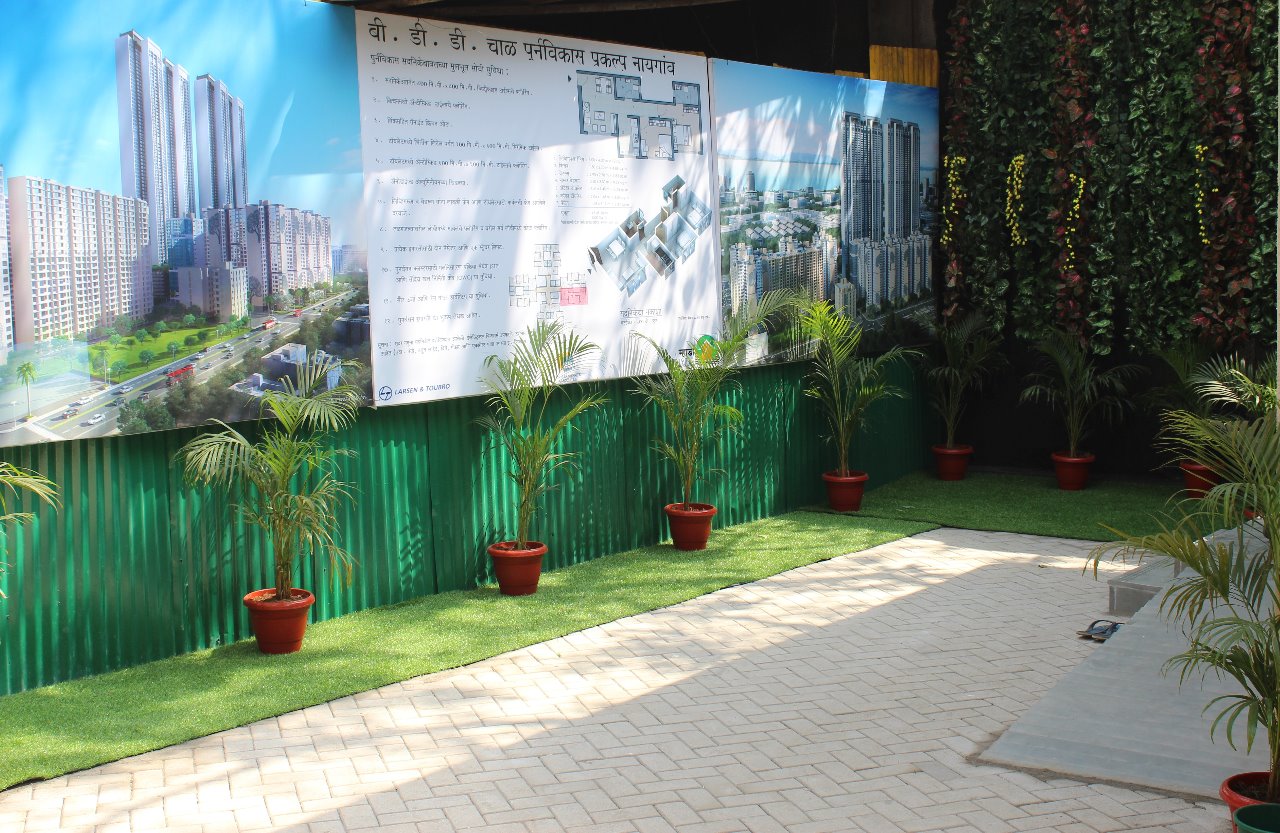 Has L&T Pulled Out Of Naigaon BDD Redevelopment?

News is rife that L&T has written to MHADA for pulling out of the Naigaon BDD chawl redevelopment. The firm apparently was unhappy that even after three years of it getting the contract the work wasn’t moving ahead.

For the last two days officials at MHADA are busy going through paper work related to Naigon BDD Chawl Redevelopment.

The reason being, that MHADA apparently received a letter from construction giant L&T expressing their desire to discontinue with Naigaon BDD redevelopment.

It is believed that L&T is unhappy that in spite of it receiving the contract three years ago, the work wasn’t moving ahead.

A senior MHADA official associated with the BDD Chawl redevelopment confirmed that the letter has been received by them.

He said, “You already know intentions of people opposing project implementation process. What more can I say?”

Meanwhile, MHADA is trying to find ways how it can convince L&T to stay back. “The conditions in the contract could be one of the ways to make L&T reconsider their decision,” said an officer.

As per the work order issued by MHADA on April 17, 2017, L&T had made a security deposit towards performance security via bank guarantees worth Rs 145.14 crore.

The project is to be completed within seven years time. However, on Monday it is said that the firm notified MHADA its intent to not go ahead with the BDD Redevelopment project at Naigaon.

At Naigaon, BDD there are a total of 42 Chawls, comprising of a total 9869 tenants. The funds required for the redevelopment is Rs 2,800 crore +.

Messages sent to MHADA Vice President Milind Mhaiskar and Mumbai Board Chief Office Yogesh Mhase got us no response.

A detailed email sent to L&T seeking its comment to confirm about the letter got us no response.

During the Devendra Fadanvis led government, the tenders were floated for all the three BDD chawl redevelopment.

Each tenant post redevelopment is to get a 2 BHK apartment measuring 500 sq ft in lieu of the current one room that they reside in.

The redeveloped apartments will have two bathrooms, while currently they share common bathroom located at every floor.

Local MLA from the area Kalidas Kolambkar, said, “For us what matters is that the redevelopment should be of superior quality and under MHADA’s supervision.” 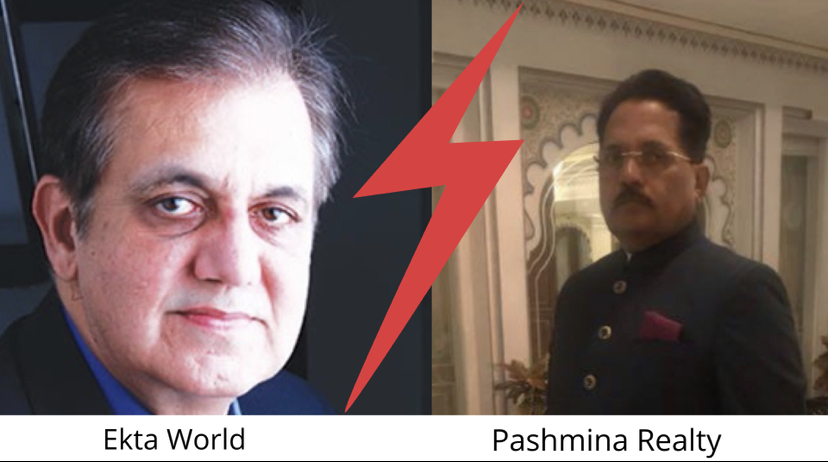 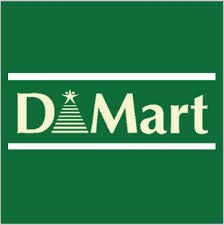 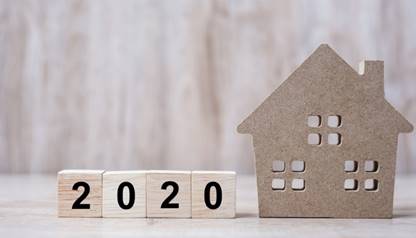