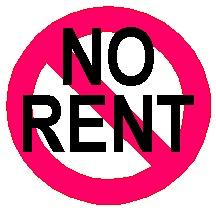 Landlords have been instructed to defer rent collection by 3 months. An advisory for the same has been issued by Maharashtra government. Tenants cannot be evicted either.

The nationwide lockdown due to Coronavirus pandemic has caused a serious strain on the financial condition of the common man.

The Maharashtra government issued an advisory for deferment of rent for the next three months. The advisory signed by Sanjay Kumar, Additional Chief Housing Secretary was tweeted by Chief Minister office’s official twitter handle.

The tweet read, “Maharashtra State Housing Department has issued instructions to landlords/ house owners to postpone rent collection by at least three months. During this period, no tenant should be evicted from the rented house due to non-payment of rent.”

The tweet is very specific asking landlords to not collect rent neither evict tenants for failure over non payment of rent.

However, within minutes of the CM office tweeting the letter, there were several queries from disgruntled people too.

A twitter used said, “Dear Mr. CM Thackeray, There are many people, esp senior citizens, who rely on the rent they get to run their homes. If they do not get rent for 3 months, they will be in dire states. Please do consider some way to compensate them so they do not suffer unduly. Thank you”

Some even asked the CM, how will those landlords who depend solely on the rent for survival shall survive without rent?

A twitter used said, “What about those owners whose survival depends on the rent”

Some even questioned, how the government will bring this order in action on landlords and sought further clarity?

Talking about the advisory Aaditya Thackeray said on twitter, “The lockdown due to COVID19 has created tremendous economic hardships. Many people live in rented houses and are unable to pay rent. Therefore an advisory is issued by Housing Dept, GoM to defer the rent collection for next 3 months and not to evict tenants for default of rent.”

However, his tweet met with a counter asking government to defer electricity bill, waive off property tax and other taxes too.

One twitter user Anand Kulkarni tweeted, “Sir think well before giving such general decisions 1) waive off the property tax 2)waive of light bill 3)waive off water bill For above mentioned 3 month. Then give this order.”

Many are welcoming the move too, some said this is a good relief because everyone is suffering and deferring rents for three months would be a great relief. 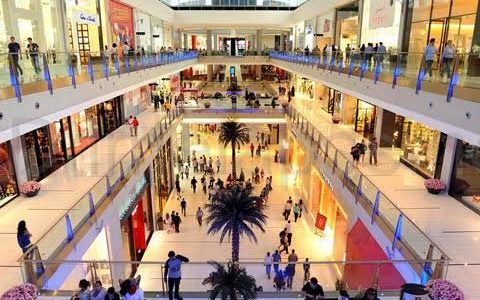 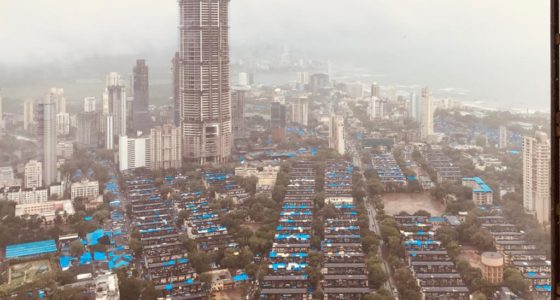 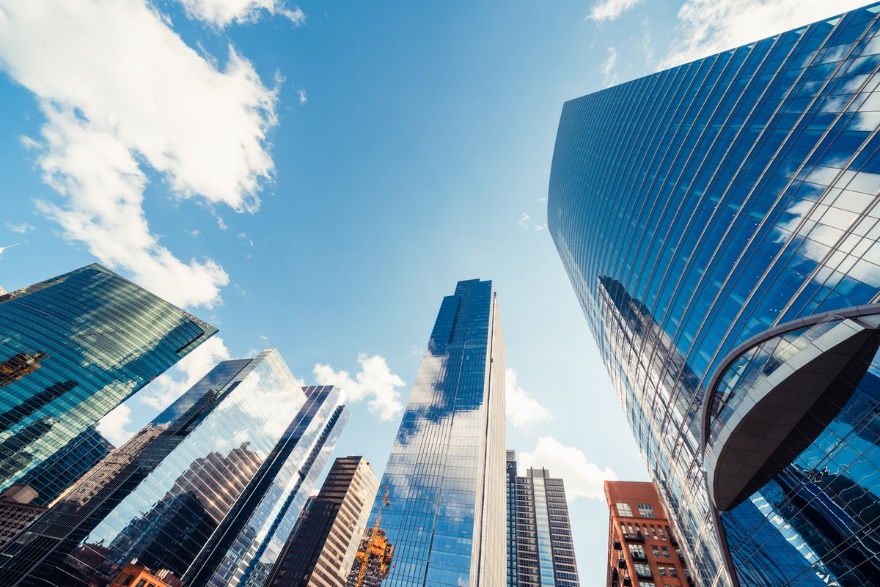