The Developer Was Found Guilty By MahaRERA Of Unfair Trade Practices

Recently a developer was found guilty of indulging in unfair practices, he had mentioned a possession date in the draft agreement but then he changed the date in the original copy of agreement. Maharashtra Real Estate Regulatory Authority (MahaRERA) held the developer guilty of indulging in unfair practice within section 7 of RERA and he was asked to pay interest to the home buyers.

Home buyers Kishor and Suhma Surve approached MahaRERA against the developer Mindspace Realty Pvt Ltd. The home buyers complained that the developer in whose project they had booked the flat in Chinchwad, had agreed to hand over the possession of the flat in December 2018. He had even sent them a draft of the agreement mentioning the same date. Thereafter, the developer took the signature of the home buyers and without showing them the date of possession mentioned there in. When they received the original copy of the agreement, they found that instead of December 2018, it was December 2020 that was mentioned.

The home buyers informed MahaRERA that they wanted to continue in the project and hence claimed interest on their investment for delayed possession.

The developers failed to appear despite repeated notice, and hence the complaint proceeded exparte against them. B D Kapadnis, Member, MahaRERA who was hearing the case, held that, the home buyers had filed an affidavit wherein they clearly mentioned that the developer had mentioned the date of possession as December 2018 in the draft agreement and however, in the agreement executed and registered the mentioned possession date was December 2020.

He finally ordered, the developer to pay an interest at the rate of 10.4 per cent to the home buyers on their investment of Rs 42/69 lakh from January 2019, till delivering the physical possession of the flat with Occupation Certificate. The developer was also asked to pay Rs 10,000 to the home buyers towards cost of complaint. 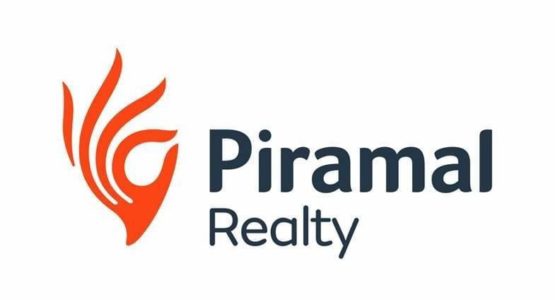 Applications for lottery of 5,647 MHADA homes will begin today. The lottery… 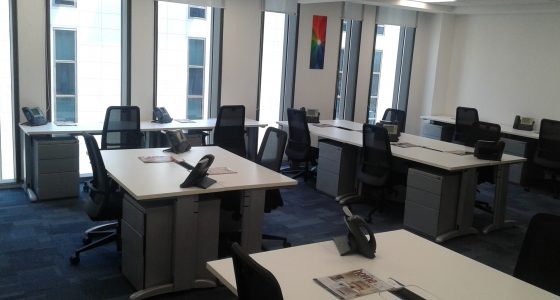 Co-working spaces survived the pandemic and are still doing well what are the Coworking trends that will be followed in the coming year here’s the trend.