MahaRERA to Prioritize Complaints of People with Life-threatening Illness

MahaRERA came out with a fresh circular for deciding the seniority of complaints, in this, the regulatory authority has decided to give priority to complaints from people suffering from a serious life-threatening illness.

The Maharashtra Real Estate Regulatory Authority (MahaRERA) has come out with a fresh circular for deciding the seniority of complaints.

The circular states, “RERA Act was enacted so as to establish the Real Estate Regulatory Authority having amongst others some of its objectives as being, protection of the interest of the consumers in real estate sector and to establish adjudicating mechanism for speedy dispute redressal.”

Section 31 of the Act, enables any aggrieved person to file a complaint with MahaRERA for any violation or contravention of the provisions of the Act or the Rules and Regulations.

Chairperson, MahaRERA is empowered with the powers of general superintendence and directions in the conduct of the affairs of the authority.
.
In the interest of justice, equity, and good conscience it is necessary that complaints filed are heard and disposed of on merits in accordance with and as per their seniority.

The circular further states, hence, all complaints filed with MahaRERA shall be heard and decided on merits by the respective single benches of MahaRERA or the Adjudicating officer as the case may be as per the seniority of the complaint which shall be decided as per the date of filing/registration of the complaint before MahaRERA except in the following cases:

Where the complainant is suffering from a serious life-threatening illness and an application in that regard is submitted along with Doctor’s certificate.

Where a superior Forum/Tribunal/Court directs that the complaint is to be disposed of in a fixed time.

Where disputes have been settled between the parties before the Conciliation Bench.

Adv Sunil Kewalamani, who fights RERA cases said, “This is a great proactive step taken by the authority especially giving priority to complaints by people suffering from serious life-threatening illness on providing doctor’s certificate. This move needs to be appreciated.” 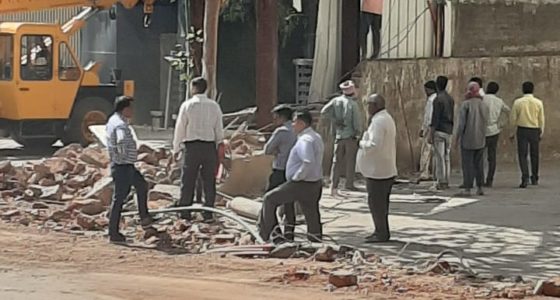 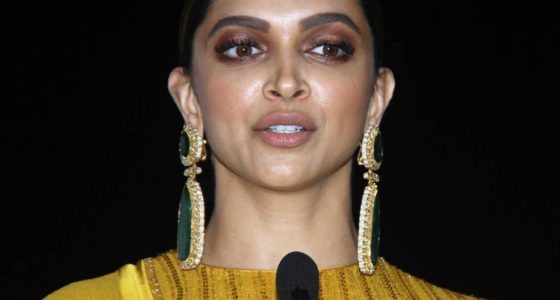 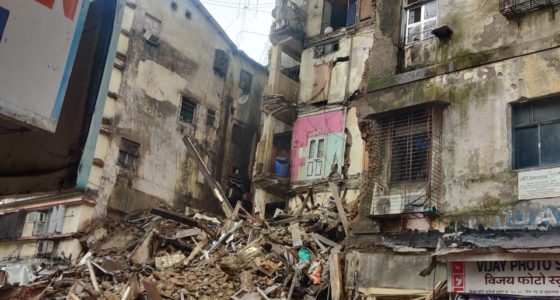