Parinee Group has tied up additional funds of Rs. 325 Crores from various Investors including a barter tie-up for the RCC contract of the entire building Parinee Eminence.

Parinee Eminence a commercial project by Parinee Group is coming up in Worli.

The project had earlier received funding from Edelweiss group to the tune of Rs 450 Crores.

Now, Parinee Group has tied up additional funds of Rs 325 Crore from various Investors including a barter tie up for the RCC contract of the entire building.

The project was earlier approved under Old DCR Rules of 1991, which now has been revised as per New DCPR of 2034.

The total proposed development is approximately 0.6 million sq. ft. of carpet area and a topline in excess of Rs 2000 crore.

The base ticket size starts from as low as Rs 1.50 crore and comprises of approximately 750 units that are planned in the building.

The project being located in Worli gives a view of either WorliSeaface or Mahalaxmi racecourse or the cityscape.

With premium residential projects in and around Worli, the project will cater to the growing Walk to Work concept

The proposed date of completion of the project is March 31, 2026. The project is completed till Plinth Level. 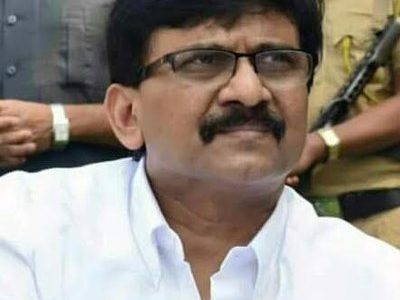 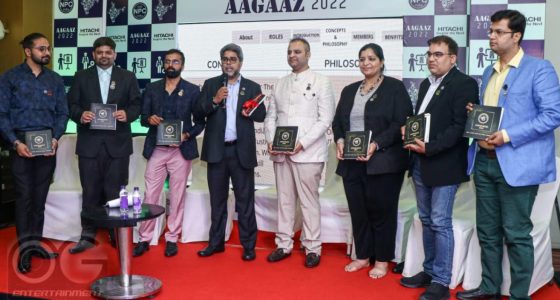 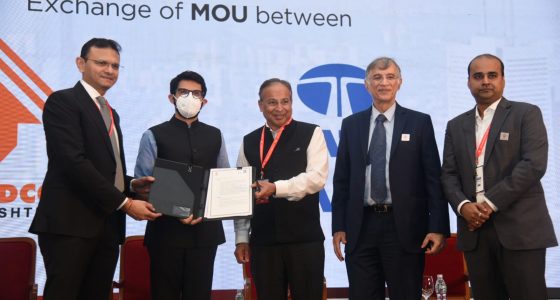 Politicians and developers sell common things. There is a politician-builder nexus but… 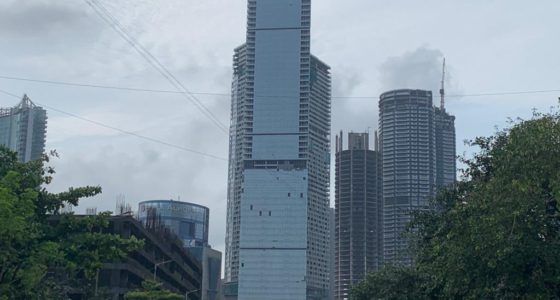