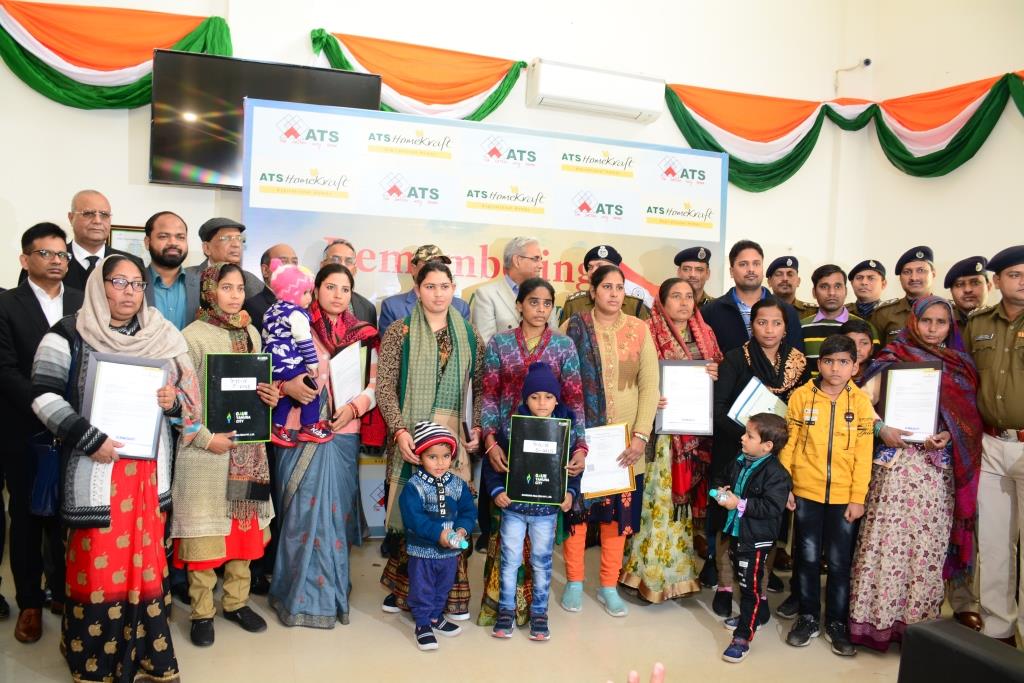 It was an emotional moment, when 9 family members of Pulwama martyrs accepted the allotment letter for flats. The flats were allotted by CREDAI, the apex real estate body of the country.

In a suicide bombing attack on a CRPF convoy in Pulwama, Jammu and Kashmir killed 40 CRPF paramilitary troopers on February 14, 2019. The attack was claimed by Jaish-e-Mohammad.

The event was held by CREDAI on Friday in Delhi/NCR in the presence of D. S. CHAUHAN, IPS, members of CRPF and the developers who have donated the flats.

CREDAI handed over 9 flat allotment letters to the families of Pulwama martyrs in Delhi/ NCR, additionally, 10 flats have already been allotted in other states – West Bengal, Rajasthan, Tamil Nadu and Jharkhand out of total 40 flats which are committed by developers in other states.

The developers have also pledged to provide free house maintenance to the allotted flats for next 5 years.

Getamber Anand, ATS Chairman and former President, CREDAI National said “The loss for families of the Pulwama attack martyrs is irreparable. The sacrifices made by our soldiers to protect the nation will be remembered forever. Keeping up with the spirit of patriotism and recognizing the sacrifices made by the family, we have come forward with this gesture. As we promised to offer homes to the families of the deceased, we are pleased to announce the allotment of 9 flats in Delhi/NCR.‘’ 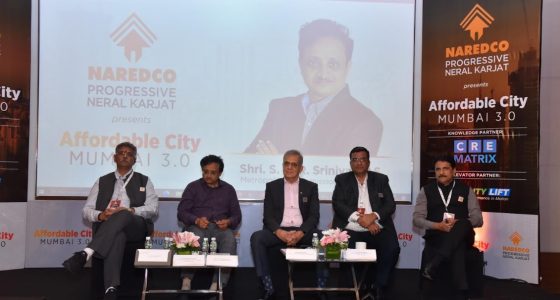 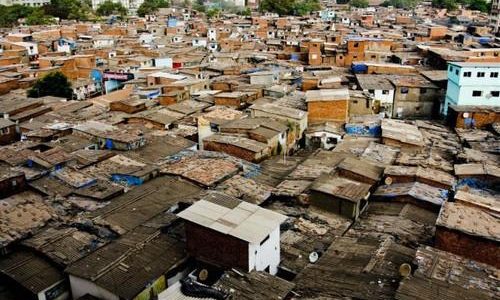 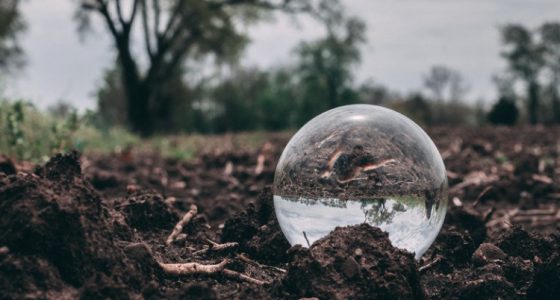