If you remain absent for two consecutive hearings, MahaRERA will dispose off your complaint for default.

By not remaining present for two consecutive hearings at MahaRERA you will end up having your case disposed for default.

This happened on April 4, 2022, when MahaRERA chairman Ajoy Mehta disposed a case for default.

Lets see the details of the case.

Complainant Prabha Badadare approached MahaRERA against Hemant Shah, according to project registration details available from the complaint, the project is named Hubtown Greenwoods F Wing and the respondent in the case was Hemant M Shah.

So the date of hearing was set on April 4, 2022. The coram included Ajoy Mehta, Chairperson, MahaRERA.

The order copy available with SquareFeatIndia states that the none were present for the complainant, whereas Adv Rubin Vakil was representing the respondent and was present.

Mehta in his order stated that the complainant remained absent for two consecutive hearing.

His order reads, “In view thereof, the matter stands disposed for default.”

So if you have filed a complaint with MahaRERA then don’t the miss the dates of hearing or else if you miss two consecutive dates of hearings your absence will lead to the matter being disposed for default. 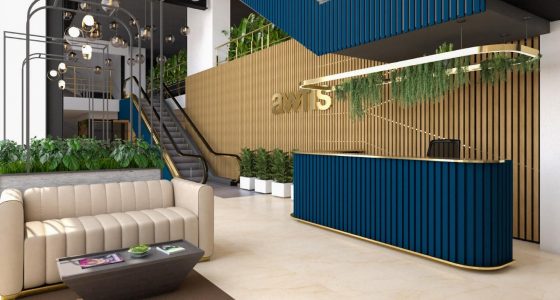 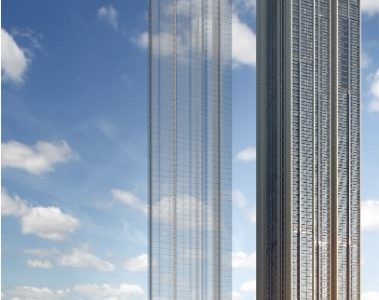 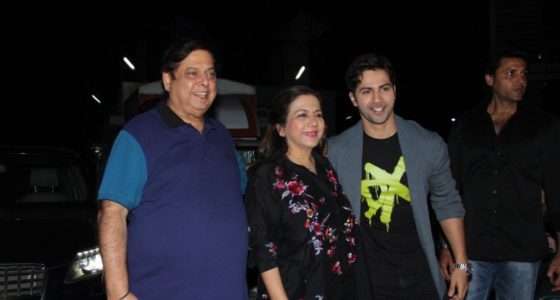 Homebuyers approached MahaRERA to takeover project from the builder, after he failed…