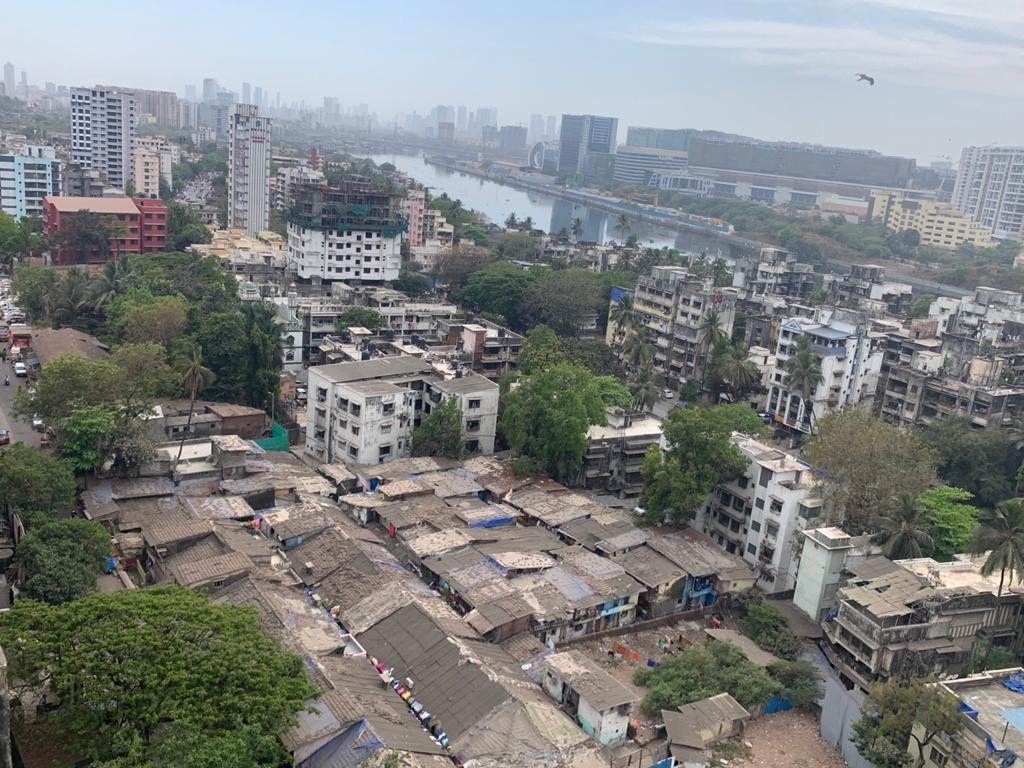 Slum Redevelopment is seen as an instant recipe for making Mumbai city slum free and also getting some good houses.

Slum Redevelopment Schemes across the city of Mumbai are seen as a method via which Mumbai can become slum free.

Also homes that can be sold in market can be made available via this scheme which are then sold to accommodate the rich and the middle class.

However, slum redevelopment schemes are mired in controversies and not all slum projects see the light of the day.

Developers struggle to complete a slum redevelopment project for years and slum dwellers end up suffering too.

Mumbai has many slums, it also houses Dharavi, and several other slums that await redevelopment.

In a slum redevelopment project the builder in order to carry out the redevelopment needs to have consent of majority of slum dwellers.

However, there are several cases where the consent from majority of slum dwellers is achieved but yet the project lags.

The reason being many slum dwellers especially those who are termed as non-cooperative refuse to vacate the dwellings.

Thus the entire project gets stuck, as the developer is unable to move ahead if even one shanty stays put on the land.

There’s no major headache for a developer carrying out redevelopment to get the land evacuated before he commences the project.

So now the responsibility of getting out such non cooperative dwellers from the slum has been taken by a government body.

The state’s housing minister, in Maharashtra Jitendra Awhad took to Twitter to make the announcement.

The minister tweeted, “While majority slum dwellers leave the slum on their own, some non cooperative slum dwellers don’t and to remove them SRA has taken the responsibility.”

SRA, is the Slum Rehabilitation Authority, which looks after redevelopment of slums across the city.

Now those slum dwellers who are reluctant and become a hurdle in the entire redevelopment process will be vacated by the SRA.

This will enable developers to carry out the redevelopment faster, provided the government machinery works fast too.

A total of 8,984 affordable MHADA homes up for sale in Thane,…

Mumbai, Pune and Bengaluru respectively emerged as India’s most searched cities for… 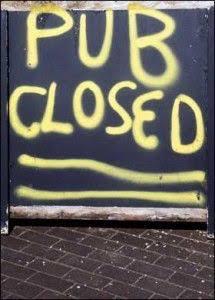 Dear homebuyers here’s some bad news for all of you, and I…