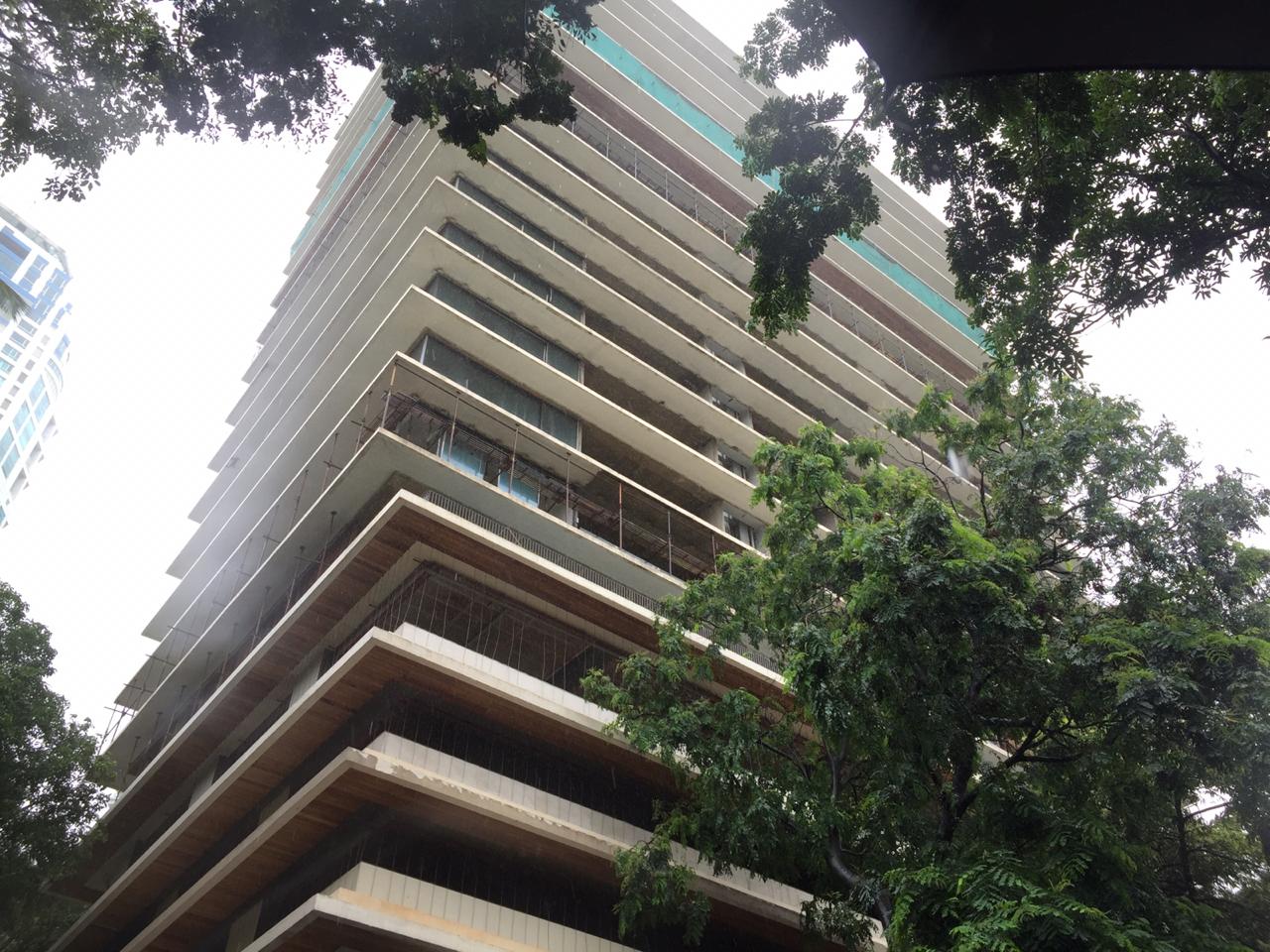 This Is 2020’s Most Expensive Realty Deal

Country’s most expensive realty deal was registered on December 24 in Mumbai’s Carmichael Road. The per square feet rate at which the flats have been sold stand at Rs 1.58 lakh.

December has not just set a record when it comes to registering highest sales in the year. It also will be known as a month in which India’s most expensive deal has been registered.

On December 24, the country witnessed its most expensive deal being registered in Mumbai.

The flats are bought by Pharma industry bigwigs, Akshay and Karan Daftary and are located on the 20th floor of the building.

Akshay Daftary bought flat number 2001 while Karan’s flat is numbered 2002. Both of them paid Rs 50.50 crore each for the flats.

The total area of the flat comes to 6366 square feet and the total consideration amount is Rs 101 crore.

When calculated the per square feet rates goes to Rs 1,58,655, thus making this the most expensive apartment sold in the country in the year 2020.

Along with the apartments the buyers have also access to a total of eight car parks in the building. A total of Rs 2.02 crore was paid as stamp duty for the registration of the apartments.

The second most expensive deal in the year 2020 also is from the same building Carmichael Residencies.

In July businessman Anurang Jain paid Rs 1.56 lakh per square feet for an apartment in Carmichael Residences in July 2020.

The third most expensive deal would be Motilal Oswal Family Trust buying an apartment in 33 South in Malabar Hill for Rs 1.48 lakh per square feet. This deal also took place in December.

This is followed by businessman Shushilkumar Jain’s purchase, where he paid Rs 1.30 lakh per square feet for an apartment in Bandra’s Navroze building.in July 2020. 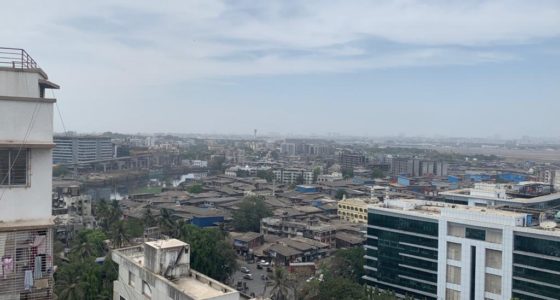 Pandemic is making it difficult for builders to get funds from investors.…