Housing Society tired of no work by builder, opts for self redevelopment

This housing society was tired of no work being carried out by the developer and finally they decided to go ahead with self redevelopment.

A Kandivali based housing society, tired of the developer who wasn’t carrying out the work of redevelopment, finally decided to go ahead with self redevelopment.

The society is named Shriji Apartment CHS ltd, and the project is Gokul Shreeji. The development agreement was signed between the society and the developer Heena High Tech Developers.

The agreement of 2016 was registered in 2017, between the developer and the society. Since the development agreement was signed there was no progress in the project for a period of one and half years,

The Bombay High court, on September 9, 2020 approved the consent terms and also ruled that this could be used for seeking registration with MahaRERA. The society also obtained the consent of 15 out of 19 allottees of the project.

The said consent terms records that the incoming Promoter shall be in absolute peaceful possession of the Project site. It further states that there are allottees in the said Project and save an except the said mentioned allottees all other premises/ flats sanctioned / to be sanctioned are absolutely free from all encumbrances, claims and demands. It also records that the Promoter has not availed any loan nor has created any encumbrances on the Project site.

The said consent terms records that the incoming Promoter shall be entitled to continue with the redevelopment work/ construction in its own name by appointing contractors and other personals as required and shall be entitled to deal and dispose of the premises/ flats to such intending purchasers save and except the units mentioned therein.

The Promoter has submitted an application under section of 15 of RERA act, for transferring/assigning their rights and liabilities in the real estate project being undertaken by them to Shriji Apartment CHS LTD., a Society who are the owners of the Project site. In the consent terms it was specifically mentioned the termination of Development Agreement and that now housing Society shall be carrying out self redevelopment of the Project. 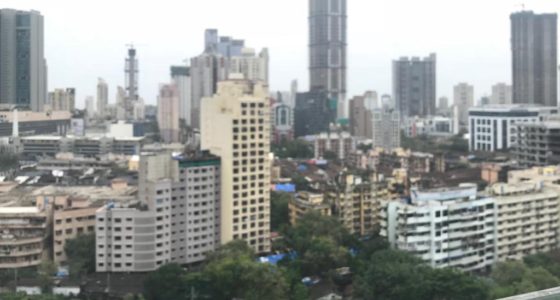 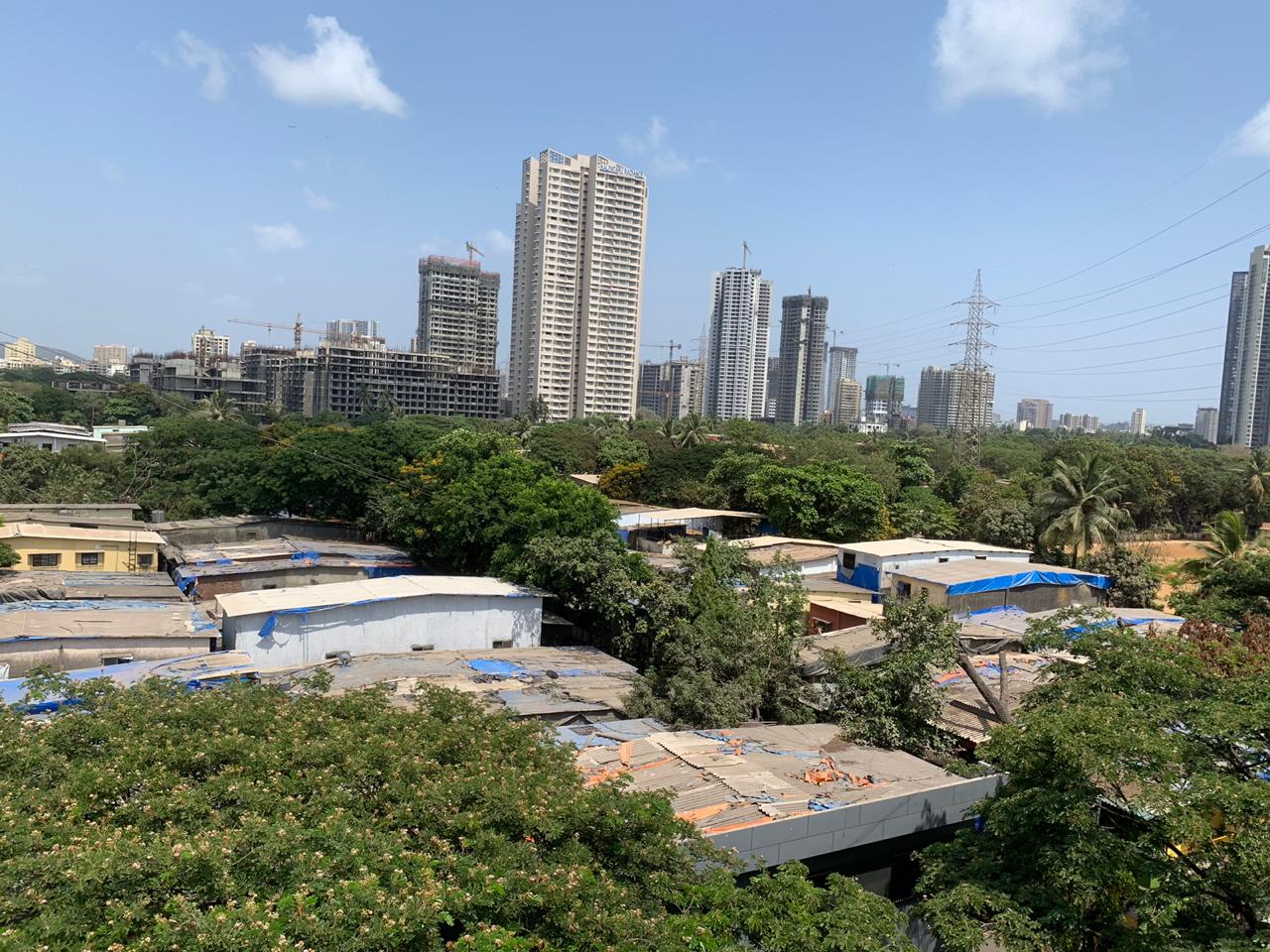 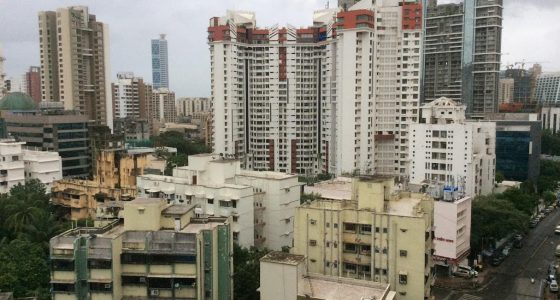