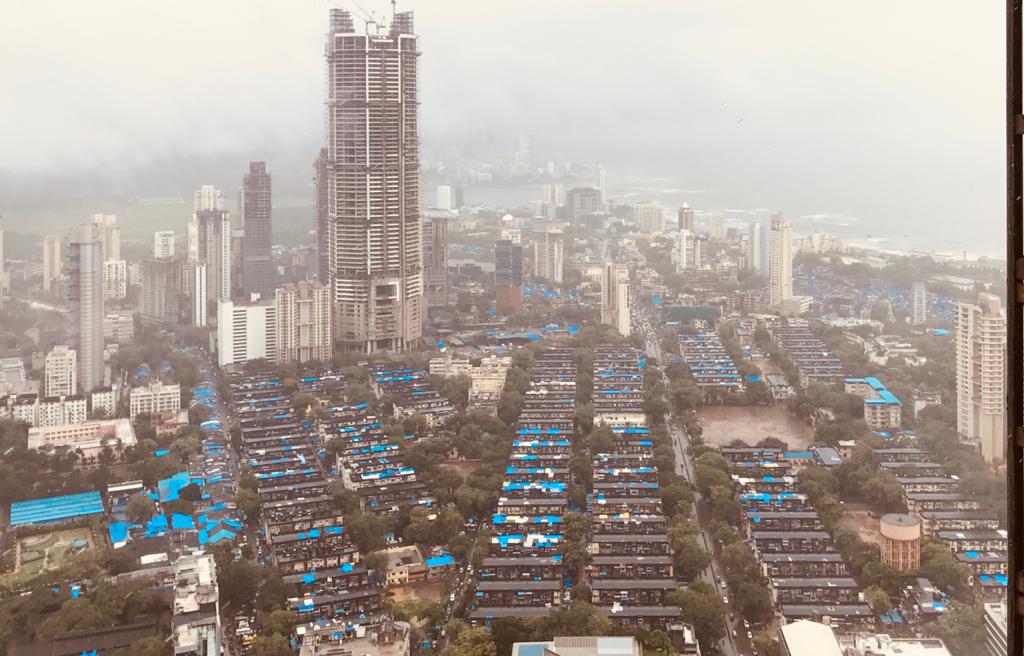 December month has created realty history by registering more than 19,584 sales. Mumbai sold a mere 2200 units less in the year 2020 than it had in 2019. Yet an achievement because, this year was plagued with the deadliest pandemic witnessed by the world.

December month has created history when it comes to Mumbai’s real estate industry. In the 31 days of December Mumbai sales figure stood at 19,584.

However, December 2020 broke many records. With more than 19,584 sales, got its name written in golden words in the history of real estate to become the month with highest sales ever.

The second record it broke is becoming the only month to cross a stamp duty revenue of Rs 680 crore and above since January 2019. The second highest revenue generated in the last two years would be that of March 2019 where the government collected Rs 556.50 crore in a month.

The revenue would have been way too high, if stamp duty was collected at 5% for the sale of the 19,000 plus homes. Since September the stamp duty rates were reduced.

The state government on August 26, announced a stamp duty rate cut in the entire state. From September 1 to December 31, the rates were slashed by 3%. The rates have been reduced by 2% between January 1 to March 31 (2021).

While 2020 would have not managed to break 2019 record in terms of total sales, but it set another record too.

After December 2020 the highest sales figure in a month is of November 2020, where 9301 sales were registered by the Department of Registration and Stamps

The year 2020 had a total of 6 months which registered more sales than 2019. 2020 saw January, February, September, October, November, and December surpassing 2019 figures.

Only in the month of April 2020, did Mumbai ever in its history witnessed zero sales being registered.

The pandemic had caused a slowdown in the real estate industry especially with many of the migrant labourers returning back to their home town.

However, with low home loan interests, and developers offering a series of discount the sales started going up. The biggest draw was the stamp duty cut. 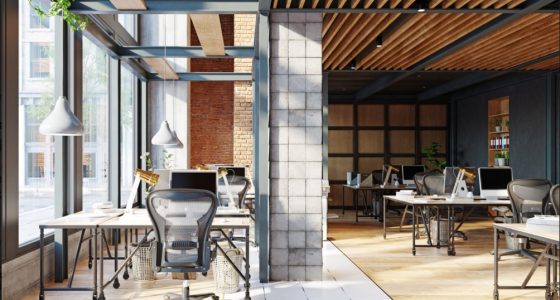