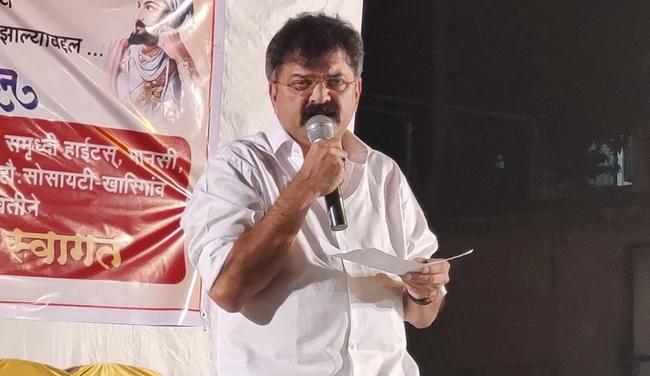 Government of Maharashtra will have a stress fund to revive stuck SRA projects. Also government will help remove non cooperative shanties once 70% shanties are cleared by developer.

Government of Maharashtra’s Housing Minister, Jitendra Awhad has stated that there will be a specific stress fund for stuck SRA projects.

While the state government will infuse Rs 700-1000 crore, the remaining funds will be from banks like SBI.

“This stress fund will be used for the completion of stuck projects of SRA,” said Awhad.

According to Awhad, while 541 SRA projects are ready, there are close to 370 projects which are stuck.

The government stress fund will revive such stuck projects and benefit slum dwellers as well as help developers.

Apart from this, the minister also made a major announcement that will bring cheer to developers troubled by non cooperative slum dwellers.

“With the help of security personnel, who will work on pay roll of SRA. The authority will remove the remaining shanties of slums, once the developer has cleared 70% of shanties and is facing problem with the remaining non cooperative slum dwellers,” said Awhad.

The minister claims that in most projects 95% slum dwellers vacate and remaining 5% create hurdle. This move will help those developers who face the problem of non-cooperative tenants in spite of 70% consent.

Not only this, the minister also stated that henceforth except for a stay from the Courts, the project work won’t be stayed by anyone else.

Under Ease of Doing Business (EODB) the government has even reduced certain procedures. For example a file that would move six tables now will require to go to three officials.

Similarly annexure II the list with eligible slum dwellers will now be done by SRA. Earlier it would require three organization, including BMC, Collectorate and SRA.

The government has also decided the rent to be paid to slum dwellers by developers while carrying out a redevelopment project.

SRA has given out a total of 1856 LOIs to various developers for carrying out rehabilitation projects.

All the SRA projects are expected to generate 5.07 lakh homes of which 3.80 lakh homes are under construction, while remaining are constructed. 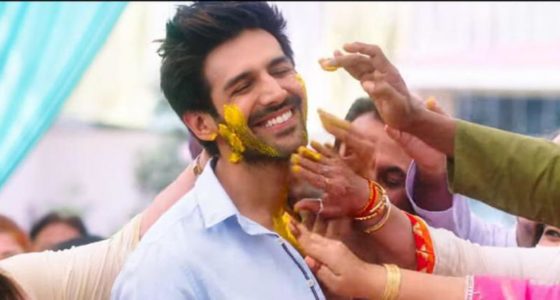 The Flat is located in Versova and Kartik Paid Rs 1.60 crore… 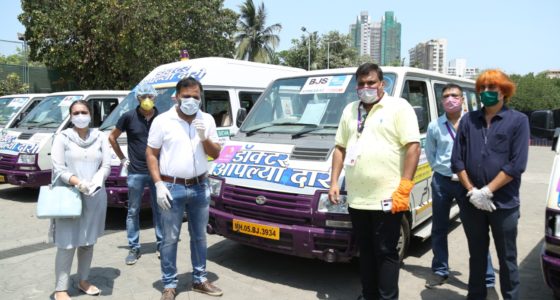 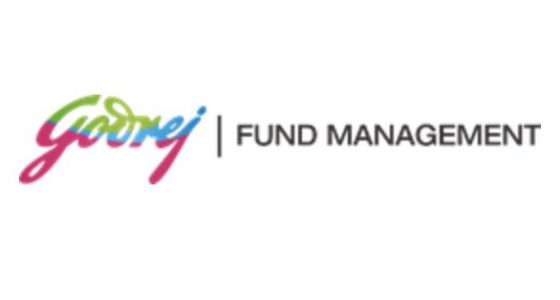