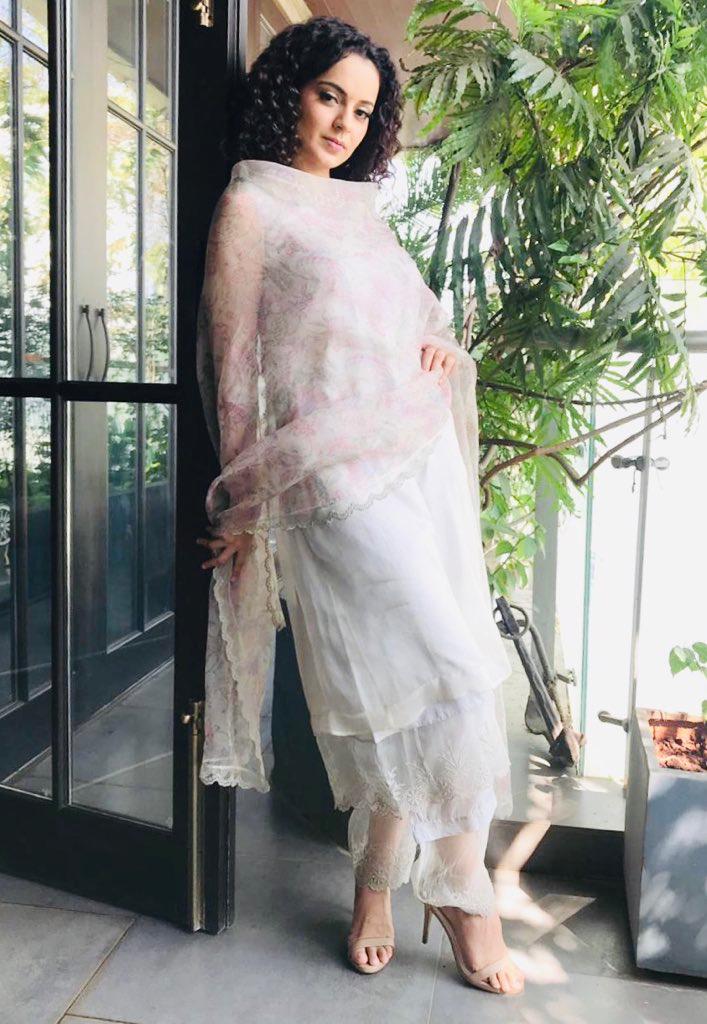 After action on Kangana Ranaut’s bungalow in Bandra by BMC, her another property located in Khar also came into focus. Here’s all about Kangana’s Khar property that you should know.

As the day progressed on Wednesday, the focus from Kangana Ranaut’s Bandra bungalow, shifted to her Khar residence.

The Bandra bungalow of the actor saw a demolition by the BMC for alleged illegal alterations.

However, as the day passed, the focus shifted towards her residence in Khar.

All this after some misleading tweets came out on social media that, Kangana was issued a notice by the BMC in 2018.

The truth is yes there was a notice issued in 2018 by BMC but not for the bungalow where demolition was carried out.

Instead it was for her Khar residence.

So what is the entire buzz about Kangana’s Khar property? SquareFeatIndia has all the details of this flat.

Kangana on March 8, 2013 bought three flats in the building named Orchid Breeze, located at the junction of 16th and 18th road in Khar.

The total amount shelled by the actor was Rs 14 crore for the total area of close to 2,357 square feet.

She bought all the three flats from a firm named Heritage Enbuild Pvt Ltd and paid Rs 70 lakh as stamp duty then.

The total value paid by Heritage to Nihar in 2011 was Rs 9 crore for the three flats.

A real estate broker from Bandra aware about the deals said, “Kangana was not the first buyer of these flats. She use to stay in Santacruz before she shifted to Khar.”

This building has flats of Parineeti Chopra, Genelia D’souza, Tajdar Amrohi and other bigwigs.

The 2018 BMC notice issued to the occupant of the flat on fifth floor had stated several alleged unauthorized developments.

However, while talking about the 2018 notice Kangana took to Twitter and said, “This (notice) was not just to me but to entire building and this is not my flat issue but a building issue which builder needs to deal with.” 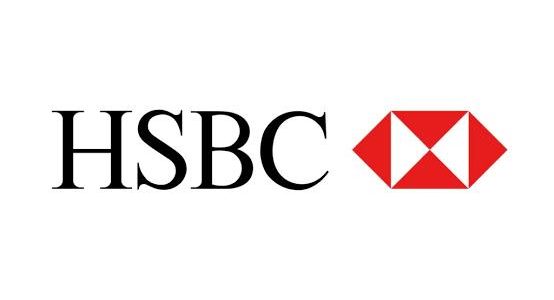 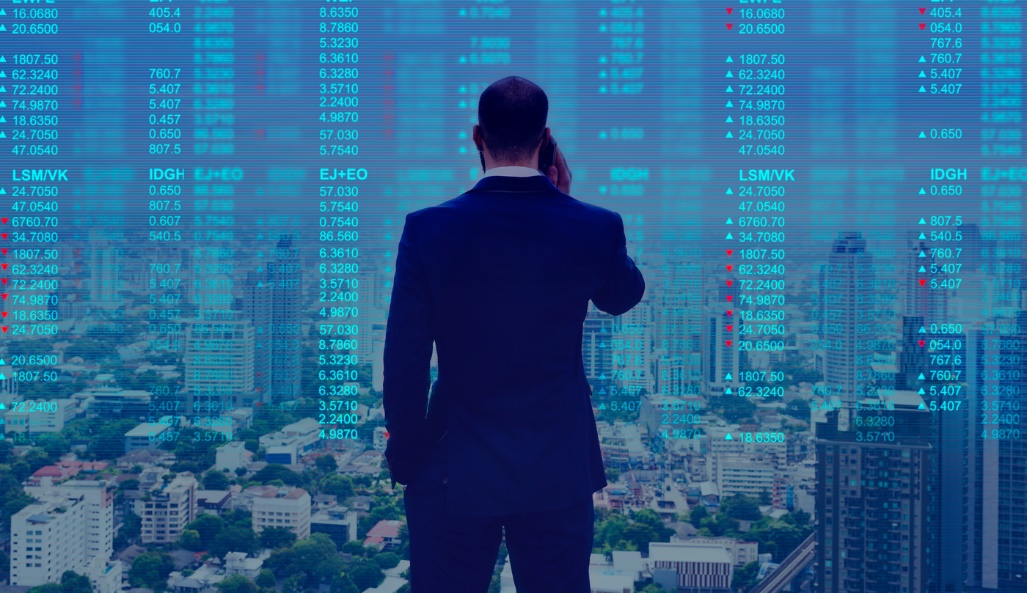