MahaRERA Disposes 70% Of All Complaints Received

MahaRERA, the real estate regulatory body has disposed 70% of all the complaints it has received till now. The complaints were regarding both registered as well as unregistered projects.

Maharashtra Real Estate Regulatory Authority (MahaRERA), has till date disposed 70% of the total complaints it has received.

MahaRERA since its inception till now has received 11,903 complaints and of that it has passed orders in 8,281complaints.

The total number of complaints are from both registered as well as unregistered projects across the state.

For the registered projects MahaRERA received 11,164 complaints, of which it passed an order in 7,665 cases.

So for registered projects the authority disposed 68.65% of the total cases it received.

The authority received a total of 739 complaints for the unregistered projects, of which it passed an order in 616 cases.

For unregistered projects MahaRERA passed an order in 83.35% of cases it received.

According to Adv Sunil Kewalramni, MahaRERA began hearing cases not only for registered projects, but also included those projects that ought to be registered but weren’t.

The main aim of this was to provide remedy to home buyer who had invested in a project, but the builder hadn’t registered it.

Apart from this, the housing authority has even formed a conciliation forum.

This conciliation forum comprises of developers as well as members of Grahak Panchyat.

It had received a total of 704 conciliation requests with consent form both parties, remaining 143 are in process.

Adv Vivekanad Gupta, says, “Decisions help both the builder and the flat owners to settle the dispute before a competent authority. The formation of MahaRERA by Central Government has thus proved it’s a boon to both the real estate industry as well as the common man.” 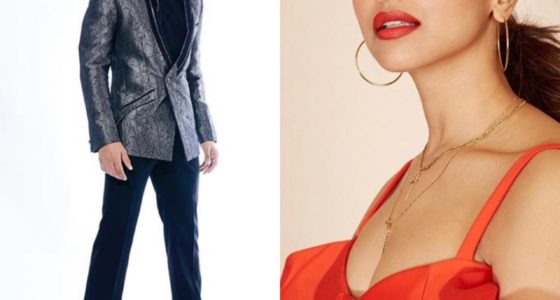 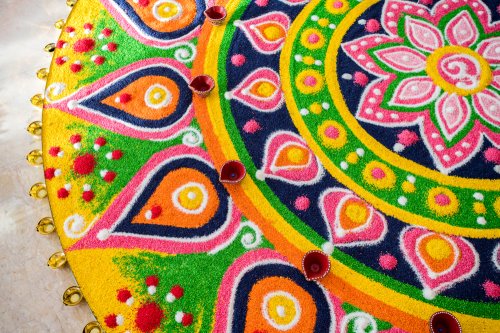