Commute is taking at least 7 hours of a day of an officegoer in travelling to their workplace from home and back. Squarefeatindia.com travelled with one such officegoer on Tuesday.

On Tuesday Kapil Khatri spent Rs 200 to commute to his office in Chembur from his house in Ulhasnagar and way back.

SquareFeatIndia.com’s Varun Singh travelled with Khatri on Tuesday to understand the pain a common citizen has to go through to travel to office in absence of local trains.

Khatri left from his house in Ulhasnagar at 9 am to reach Kalyan’s bus depot at around 9.20 am. He spent Rs 25 for a share auto rickshaw ride for this 15 minutes.

At Kalyan bus depot Khatri stood in a queue from 9.20 am till close to 10 am for a bus. The queue was so long that after three buses he finally managed to get into one.

The bus was for Vashi, and took the Shilphata road which is ridden with traffic jams. The one way ticket for this bumpy road journey was Rs 35. In this bus passengers were allowed to occupy all the seats and limited standees were allowed.

After one hour and forty five minutes around 11.45 am Khatri reached Vashi bus depot, The pollution and the traffic jam was already visible on his face, he looked tired.

At Vashi bus depot, Khatri, waited for another bus that would take him to Chembur. After around 15-20 minutes wait, a bus arrived, but Khatri had to let it go, because it got crowded.

Khatri boarded the next bus, but had to stand for the entire journey. It took him 30 minutes more and Rs 15 was the fare for the travel. He reached his office in Chembur at 12.30

In this bus only one passenger was allowed to sit, while the other seat had to be kept empty following social distancing norms.

Khatri said, “Earlier I would reach office in an hour’s time by a local train and 1 hour to come back. Now I spend close to 7 hours and in difficult times it takes 9 hours and more money too for the to and fro journey..”

“This is government’s cruel joke on common man, that they have started private offices, but people working in private offices aren’t allowed to commute via a local train.” Kapil Khatri

Many of Khatri’s friend who earlier stayed in extended suburbs have shifted to small homes near to their offices. “At least they save on money and time both,” said Khatri.

Developers fear this might even delay the homebuying decisions of many in the extended suburbs. “A person goes to stay in extended suburbs because they can’t afford homes in the town or near to office. But if people are spending half a day and 30% of their salary on commuting they would surely put the decision of homebuying on hold,” said a developer.

Real Estate pricing is dependent on the time of commute.

“Pricing of real estate is dependent on the time of commute a person spends from his office to home. If someone residing in extended suburbs is spending half his day in commuting he will shift into smaller apartments near to his office rather than staying in areas that are so far,” said Arvind Goel, a Navi Mumbai based developer.

Also Read: Here Are The Festive Offers From Builders 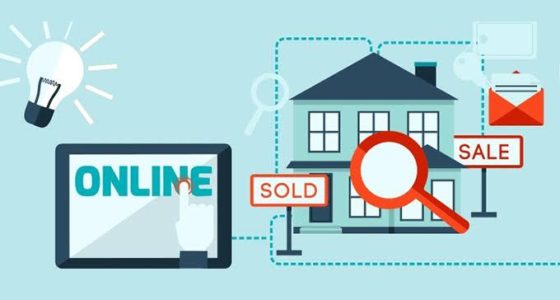