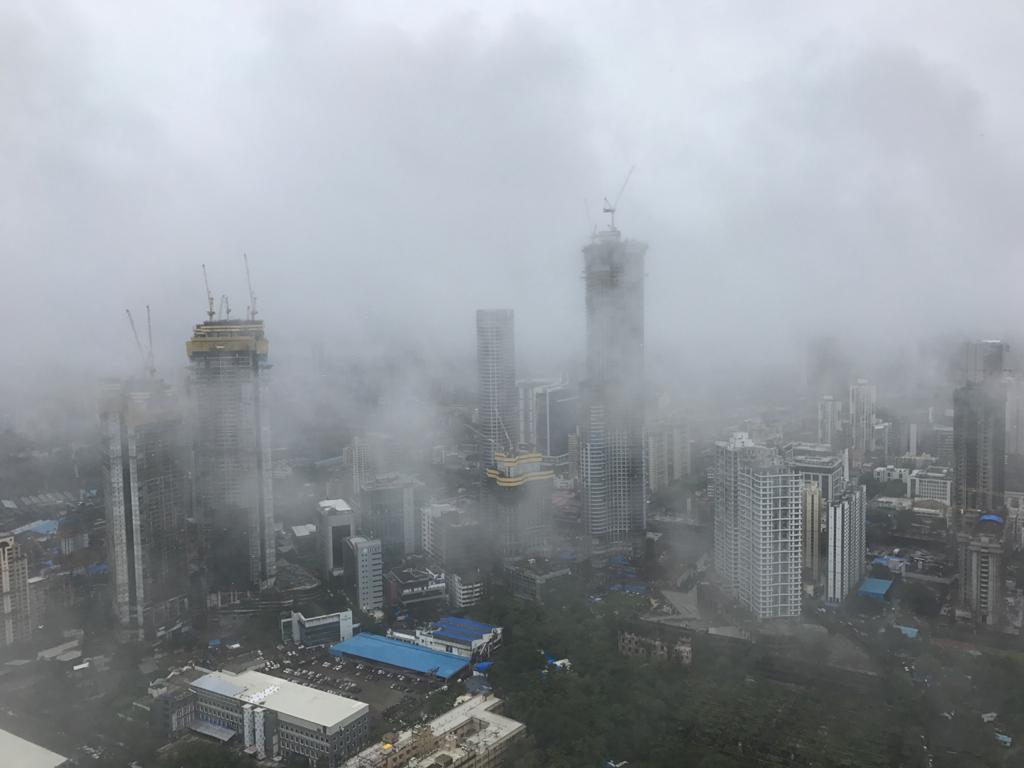 Mumbai saw the revenue from registration going down in August when compared to July. In August the revenue collected was Rs 211.76 crore, in July it stood at Rs 242 crore.

Mumbai city in the month of August saw a fall in the revenue from registration compared to its July collection.

In August, the revenue from stamp duty and registration of property and other documents stood at Rs 211.76 crore.

This when compared to the previous month’s revenue, then it is a tad bit down, July had seen a collection of Rs 242 crore.

A total of 24,196 documents were registered with the office of stamp duty and registration in Mumbai in August.

In July the total number of documents registered in Mumbai was less than August, it was 21,311.

If one has to compare August with April, then no doubt there’s a huge difference, as April saw a mere 27 agreement being registered. The revenue collected in April was Rs 43,547.

In May the figures did go up slightly. With a total of 1,404 documents being registered, the revenue collected was Rs 18.12 crore.

The figures in June month stood at Rs 179 crore from registration of 13,652 documents.

There could be two reasons behind the revenue going down in August.

Yashika Rohiira, of Karma Realtors says, “One of the biggest reasons is the state government announcing a stamp duty cut in August that would come in force from September 1. Because of this many who were about to register the documents they held it. This is one reason why revenue is close to July but not above it.”

The other reason could be the impact of slowdown in the market, August saw several deals being sold at less than market rate. When people sell at less, they pay stamp duty on ready reckoner rates. When flats are sold at higher rates, the stamp duty is paid on the higher price. Thus the collection sees a change too.

In August out of the total documents registered maximum of 14,023 were e-registration of Leave and License. This generated Rs 2.23 crore.

While the highest revenue of Rs 176 crore was generated by Conveyance (sales) where 2,642 transactions were registered.

Rohiira says in September as the registration of documents figures will go up, the revenue may be down, because of the stamp duty cut.

Before lockdown, the revenue figures were high. In March, Mumbai generated Rs 377 crore. While for February it stood close to Rs 470 crore.

Builder has waived off rental of retail outlets because of the lockdown.… 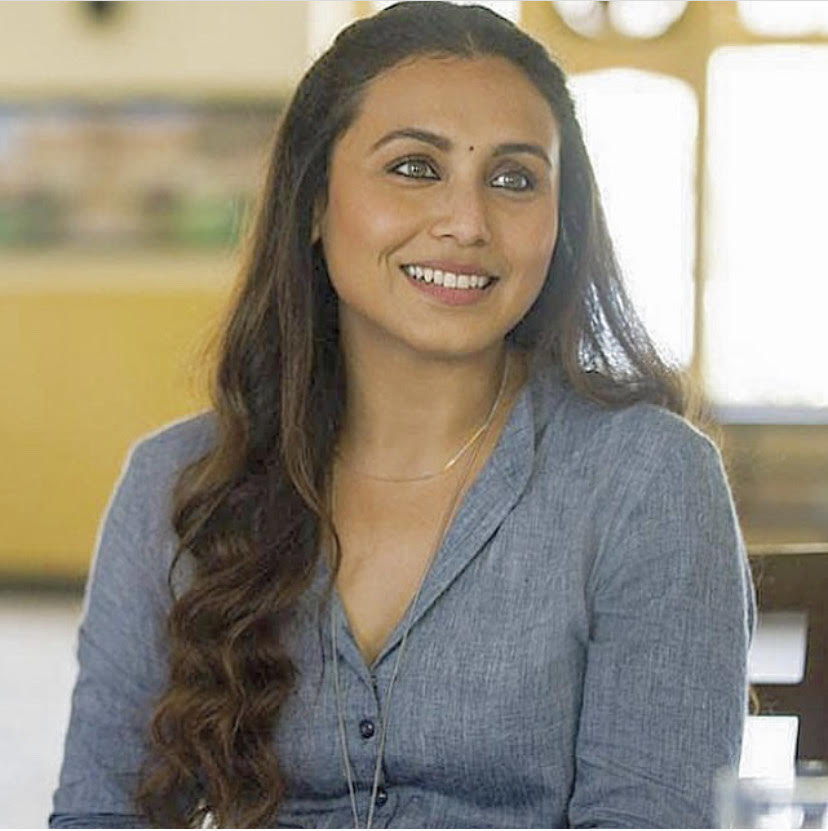 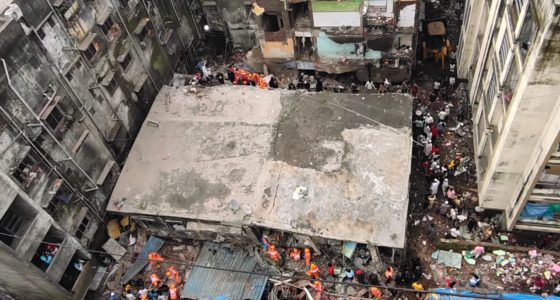 Bhiwandi Building Collapse, that killed many and injured several residents, is just…