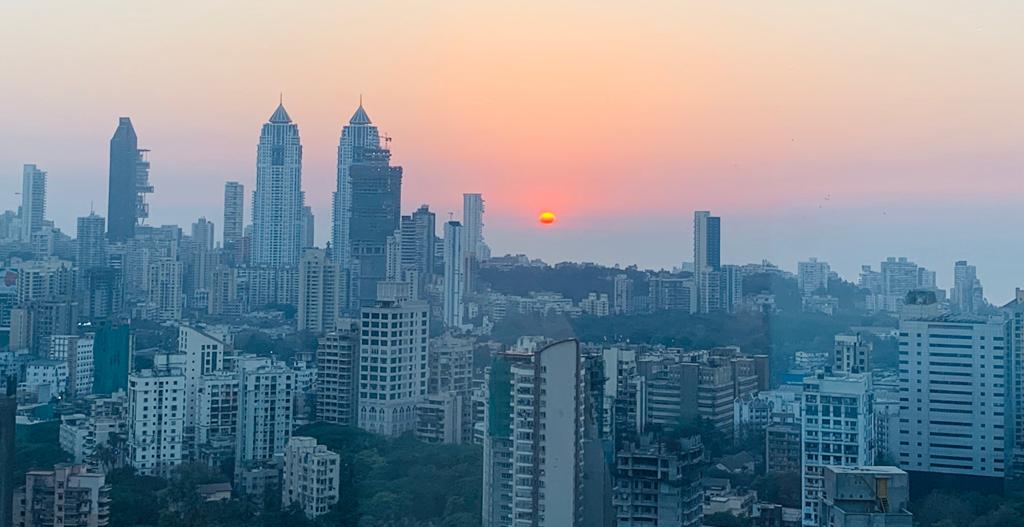 GST rate cut is the new demand from the developers community after the stamp duty was reduced by the State Government. Developer community feels it will act as a shot in the arm for home sales.

Slash GST rates, is the new demand that the developer community has in pipeline after the stamp duty rate cut was announced on Wednesday.

Developers of Mumbai had been petitioning the state government for a very long time, to reduce stamp duty rates.

Finally the state government announced that for the period between September 1, to December 31, the stamp duty shall be reduced by 3%. The same will be reduced by 2% between January 1, 2021 to March 31, 2021.

Now with the state government fulfilling the demands of the developer community, the new demand is already up and it’s related to GST.

GST is with the central government, and the developers feel a cut in GST rates would mean a great relief for the real estate sector.

Lauding the stamp duty cut, Dr Niranjan Hiranandani, National President, NAREDCO said, “If central government can slash GST rates in an upcoming council meeting (it) would act as a shot in the arm”

Builders believe that, the amalgamation of both GST rate cut with stamp duty cut will act as a catalyst for home developers to come ahead and buy homes.

Meanwhile, the home loan interest being at its lowest, builders say that this is the right time to invest in a home.

Rajan Bandelkar, President, NAREDCO West said, “It is a convenient time (to buy a house) considering that stamp duty has been reduced, also, property prices and bank loan rates are at a low.”

Even Kamal Khetan, Chairman and Managing Director, Sunteck Realty Ltd believes that the announcement by state government will accelerate the residential real estate demand and further improve the sales momentum.

It is also expected that, the stamp duty cut will push festive season sales

Even Bhushan NemlekarDirector, Sumit Woods Limited, calls the decision on stamp duty reduction as a festive gift for homebuyers, which will improve the sentiments and instill confidence in homebuyers.

This is the second time this year the state government has taken such a step to provide relief for homebuyers. Manju Yagnik, Vice Chairperson Nahar Group and Vice President NAREDCO Maharashtra, said, “The 3% cut combined with the 1% stamp duty cut announced earlier in the year will help attract investment in the housing sector.”

Meanwhile the stamp duty cut will not only benefit homebuyers, but also will help the state government get some revenue as the sales are expected to go up with the new announcement. 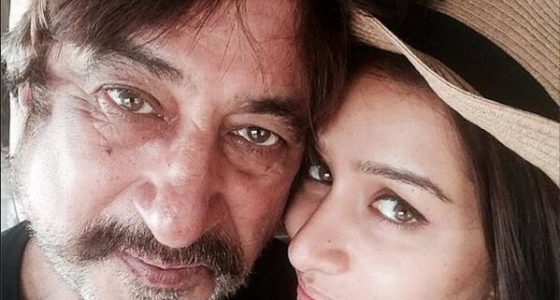