UP RERA Disposed Most Cases, MahaRERA Is Third

UP RERA has disposed the maximum number of real estate cases in the country in the last four years. MahaRERA has maximum projects registered.

RERA in India has had its presence for 4 years now, and in this period a total of 63,583 projects have been registered across the country.

According to data collated by ANAROCK Property Consultants, as many as 65,539 cases have been disposed of by the respective state authorities as of 24 April 2021, according to data by the Ministry of Housing and Urban Affairs.

The three states cumulatively accounted for nearly 75% of the total disposed cases under RERA in the country.

Project and real estate agent registrations under RERA have also been growing steadily.

This amounts to an increase of 58% and 72% respectively over the last two years.

Anuj Puri, Chairman – ANAROCK Property Consultants says, “One of RERA’s primary purposes is to address real estate consumers’ grievances. As such, the fact that the RERA authorities of various states and UTs have resolved over 65,539 consumer complaints in the last four years is noteworthy.”

“Uttar Pradesh (UP RERA) has resolved the highest number of cases, which is again notable considering how severely Noida and Greater Noida in UP had been impacted by shady dealings of unscrupulous players,” says Puri.

Maharashtra remains the frontrunner for project registrations – of all projects registered under RERA to date across 34 states/UTs, Maharashtra accounts for a 45% share.

Four years after its implementation, RERA is coming closer to being the force it was envisioned to be – especially in disposing of consumer complaints across different states and UTs.

Rohit Poddar, Managing Director, Poddar Housing and Development Ltd & Joint Secretary, NAREDCO Maharashtra, says, “RERA has acted as a catalyst in remodeling the functionality of the real estate industry. One of RERA’s key attributes has been in developing reforms bringing meaningful interventions aimed at standardizing the codes of business and providing a complaint redressal platform for home buyers. The introduction of new reforms to protect homebuyers’ investments in the event of developer fraud has strengthened the home buyer’s confidence in the sector even further. RERA has effectively reduced builder and home buyer disputes over the last five years, and with digital advancement, RERA has simplified the due diligence process for homebuyers, making their home buying experience more seamless.”

Progress of RERA across India 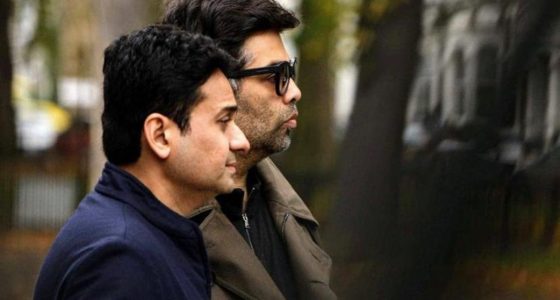 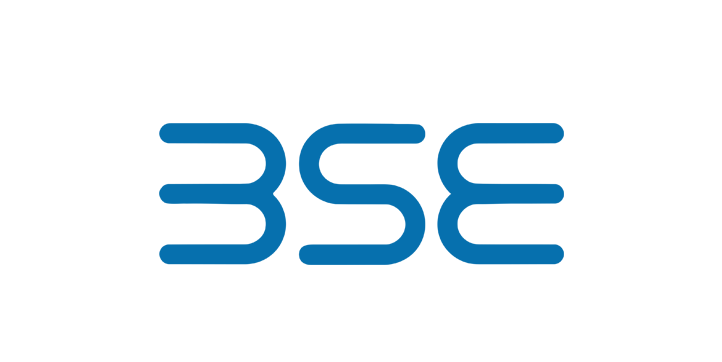