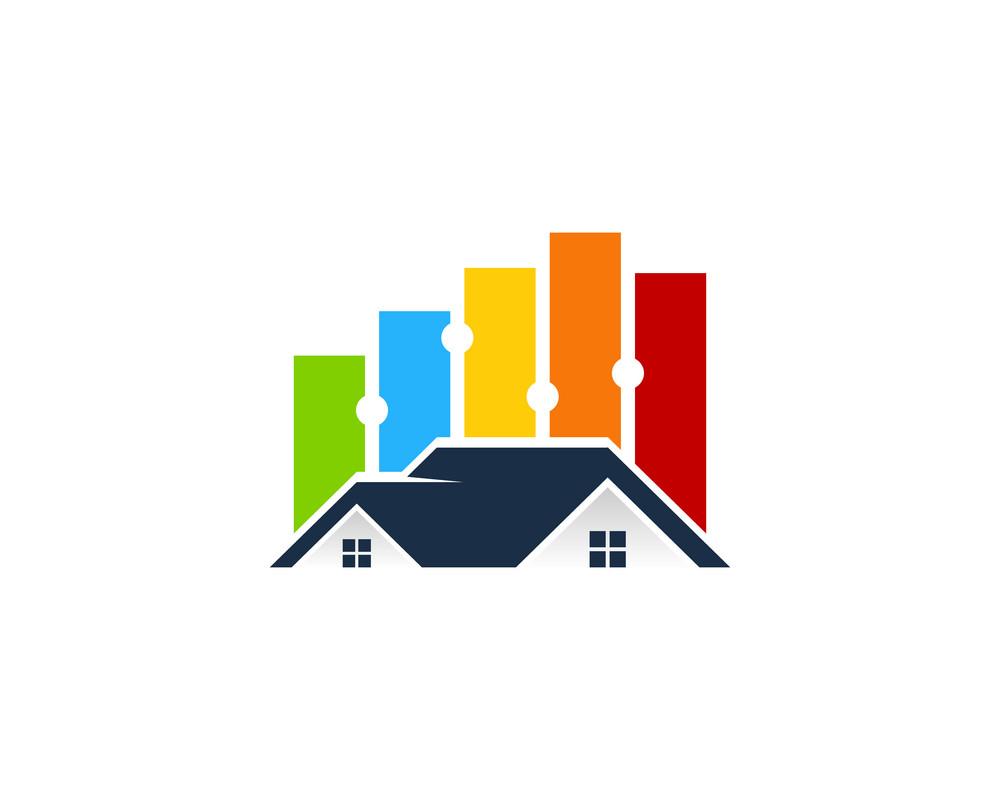 A total of 32 lakh homes completed by 2019-end across all states and UTs – these 3 states account for 35% of the overall share.

The Narendra Modi led government’s ambitious scheme – PMAY (U) has managed to catch the fancy of all the states and union territories. Among all Uttar Pradesh, Gujarat and Andhra Pradesh alone have nearly 11.22 lakh homes completed by 2019-end. Last year at this point, these three states had just 3.62 lakh homes completed.

In total, nearly 32 lakh homes have been completed under PMAY (U) across the country by 2019-end and another 28.42 lakh homes are already occupied.

Anuj Puri, Chairman – ANAROCK Property Consultants says, “The government’s aggressive push towards achieving its target of ‘Housing for All by 2022’ has yielded tangible on-ground results. In 2015, it announced its intention of building approx. 1.12 crore homes under PMAY (U) by 2022, of which nearly 92% have already been sanctioned as on at the end of 2019. Timely construction remains a challenge, but the introduction of new and effective technologies such as prefabricated construction can help achieve this target within the stipulated deadline.”

As of 27th December 2019, data by Ministry of Housing and Urban Affairs indicates that UP, Gujarat and Andhra Pradesh together comprise a share of nearly 35% of the total 32 lakh completed homes under the PMAY (U) scheme.

Individually, UP leads, standing head and shoulders above the rest in terms of completion of homes under the PMAY (U) scheme, recording the highest number of completed homes. Exactly a year ago, the state had just 68,660 homes completed – December-end 2019 sees nearly 4.30 lakh homes completed. In short, UP saw nearly 3.61 lakh PMAY (U) homes constructed in 2019. Another 4.31 lakh homes are already occupied by PMAY (U) beneficiaries – the highest among all states and UTs.

Gujarat came a close second with over 3.69 lakh homes completed as on 27th December 2019. In the corresponding period of 2018, merely 1.66 lakh homes had been completed. Another 3.32 lakh homes are already occupied by scheme beneficiaries as on 2019-end.

In the North-Eastern states of Arunachal Pradesh, Assam, Manipur, Meghalaya, Mizoram, Nagaland, Sikkim and Tripura, as many as 72,860 PMAY (U) homes were completed by 2019-end. By 2018-end, just 24,915 homes had been completed.

An analysis of the data for homes sanctioned under the PMAY (U) scheme across states & UTs reveals that Andhra Pradesh has seen a massive jump. In December 2018, merely 9.65 lakh homes were sanctioned in this state. As on 2019-end, a whopping 20.05 lakh homes have been sanctioned – the highest among all states.

Uttar Pradesh follows next with more than 15.71 lakh homes sanctioned under PMAY (U) as on 2019-end. Last year, the number of sanctioned homes in the state stood at 7.61 lakh units.

These two states saw the most activity under the PMAY (U) scheme in 2019. 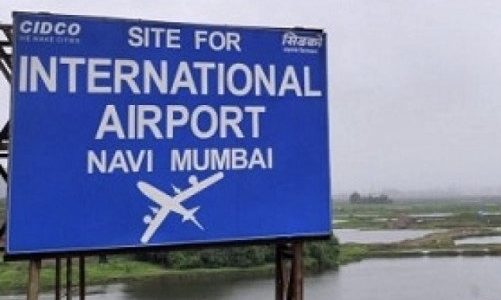