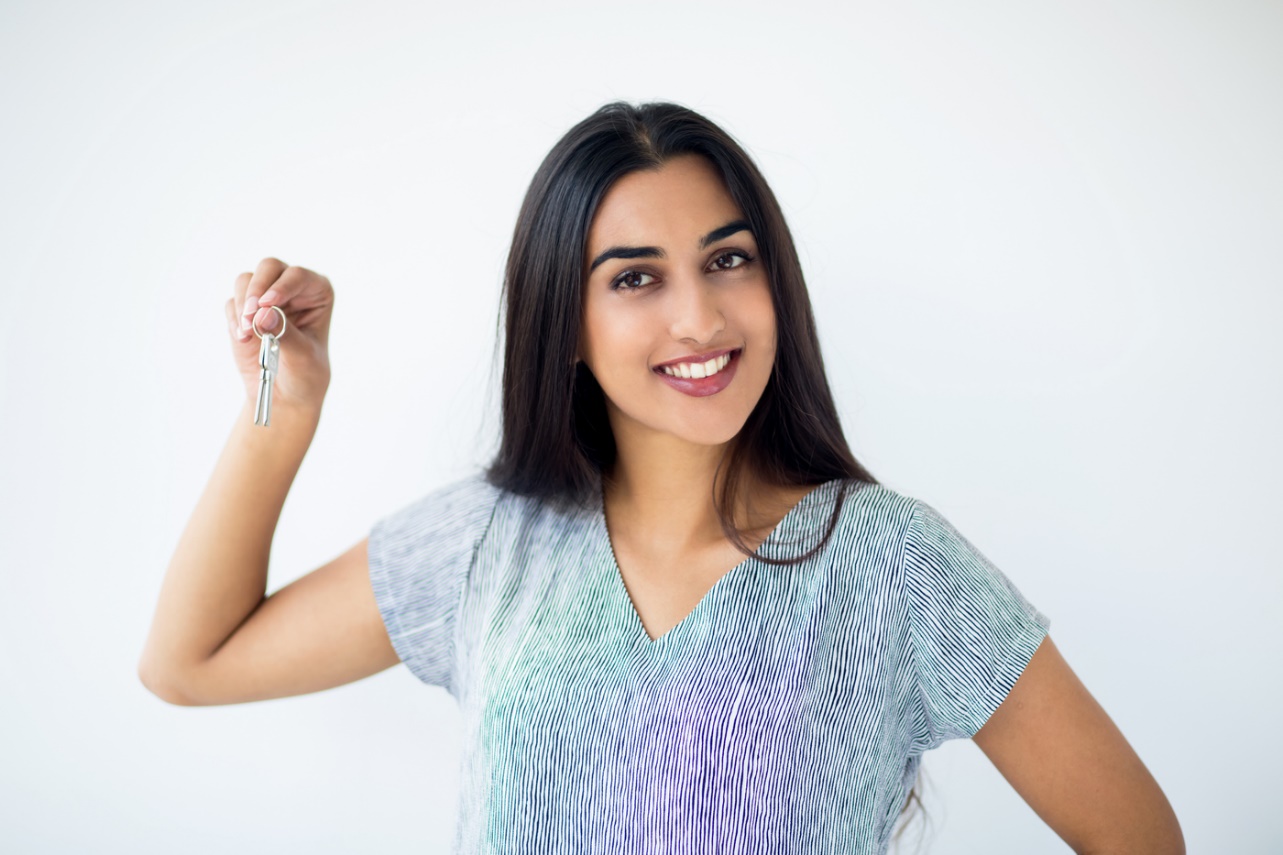 What Does A Woman Homebuyer Want?

When a woman steps out to buy a house, what does she look for? A woman is not just a homebuyer but also a home maker, and the real estate market understands it too.

A recent report by Anarock Property Consultants has thrown light on what a woman is looking for when she steps out for buying a home.

From being part of the home buying process to driving it, today’s financially strong Indian women emerged as a powerful demographic in ANAROCK’s latest consumer sentiment survey published in February 2021.

Prashant Thakur, Director & Head – Research, ANAROCK Property Consultants says, “The survey reveals that many Indian women now consider housing not just the bedrock of financial security but also essential to diversify their investment portfolios. 62% of women respondents confirmed housing as their preferred asset class – even more than men. 54% of men who participated in the survey preferred real estate above the other options – stock market, fixed deposits and gold.”

Nearly 71% of women respondents want to buy ready homes, followed by 11% each for homes that will be available for possession in the next 6 months, and newly-launched projects. If we consider the overall survey results for both genders, ready homes had 29% votes in their favour.

Dr Niranjan Hiranandani –MD- Hiranandani Group says, “Next Gen Millennial women are steadily taking on a more dynamic role as homebuyers, in addition to their role as homemaker. Until now, they always acted as a vital influencer in home buying decisions, but more financial independence and urban migration have enabled them as new entrants into the home buying segment.” 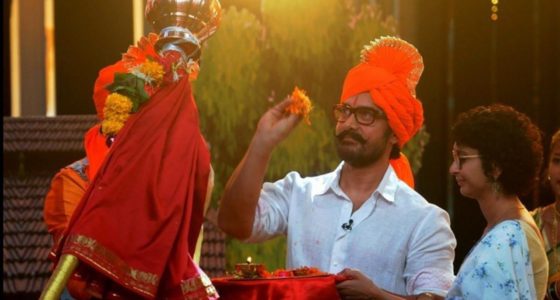 Covid-19 or the corona virus will impact close to 15.62 lakh under… 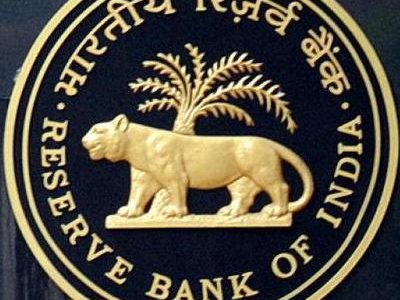 RBI has taken steps to tackle the impact of the coronavirus lockdown.…