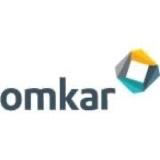 Omkar Group which had the Enforcement Directorate (ED) knocking its door on Monday, issued a statement and stated called the ED visit as a routine enquiry.

Omkar Group one of the leading developers in the city of Mumbai on Monday had the Enforcement Directorate (ED) at it doors.

The builder which carries out some of the big Slum Redevelopment Project issued a statement that called the ED visit as routine enquiry.

The statement read, “The routine enquiry carried out by ED at Omkar group today is a matter related to writ petitions filed by Surana Developers and litigation by Pradeep Kadam against Omkar regarding clubbing/de-clubbing of SRA scheme no IV Anand Nagar SRA CHS situated at F/North ward, with already approved clubbed scheme No 1.II.III.IV as per rules, regulations and policy of SRA.”

The builder further claimed that AGRC body has already adjudicated (vide order dated 27/11/2020) allegations made by Pradeep Kadam are false and baseless and done with malafide intention.

According to the statement issued by the developer, “The order states that the appeal filed by appellant is devoid of any substance and merits and reliefs prayed in the present appeal are rejected.

The builder has also claimed that the allegations and issues raised by both petitioners were found to be baseless as Omkar has acted as per legal rules and regulations.

Omkar Group further stated that all matters pertaining to scheme, for clubbing/de-clubbing purpose, are carried out as per legal norms laid out by the state government.

The developer has claimed that the bank loan is availed under banking guidelines as project loan against sale collateralsand utilised for the stated purpose only. We will like to emphatically state that there are no diversions of any project fund availed by us in any project of the company.

Finally the developer said, “We will also like to put on record that there is no injunction or any prohibitory order of Competent Court in this matter which in any manner affects the on-going development work related to the scheme and our SRA projects.” 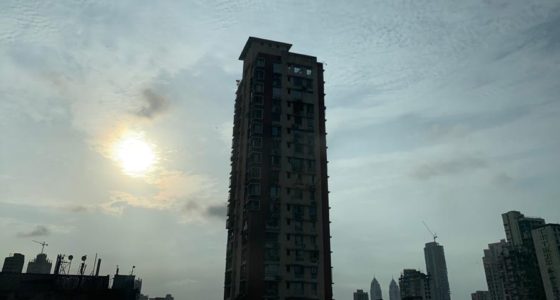 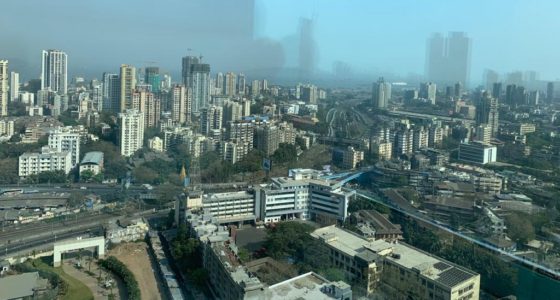 Ready to move in homes are in high demand. Homebuyers are ready… 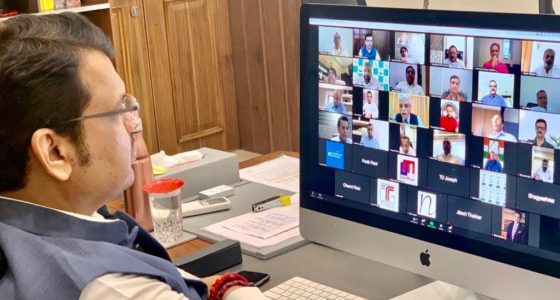