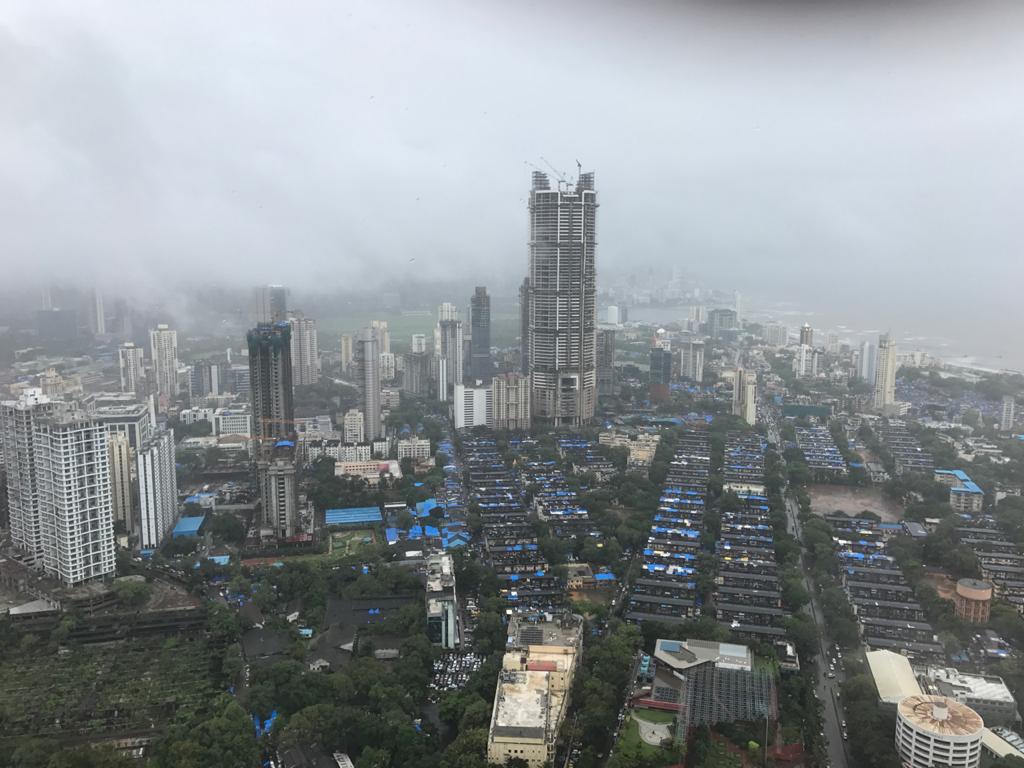 Ready Reckoner rates in the state have been hiked by an average of 1.74%. This rates will be applicable from Staurday, so get ready to pay more on your home purchase.

Buying a house get ready to pay more from Saturday. It’s confirmed the Ready Reckoner rates in the state has been hiked, by an average of 1.74%.

Confirming the same, Inspector General of Registrations Omprakash Deshmukh said, “The ready reckoner rates have been hiked by 1.74% it is a marginal increase.”

Ready Reckoner for a homebuyer comes into play, when he goes for registration of his home purchase,

It is based on this, that the stamp duty is calculated that the home buyer pays.

This rates will be applicable from tomorrow (Saturday). “The rates have changed after a period of two and half years and it’s a marginal increase,” said Deshmukh.

The news isn’t good for the developer community, which was expecting the rates to go down.

Niranajan Hiranandani, President, NAREDCO, said, “Everyone from Prime Minister, Deepak Parekh and even Piyush Goyal has been asking developers to reduce realty prices. But how is it possible when government hikes Ready Reckoner rates.”

While a homebuyer has to pay more, a developer also will end up paying more to the government during construction.

Arqam Shaikh, of ARC Associates an architectural firm, said, “The municipal corporation charges premium based on the Ready Reckoner rates. When the RR rates goes up, the construction cost will also go up. This will end up pinching the builder as well as the homebuyer as the cost will be passed on to him.”

Another developer, from Mumbai said, realty deals would be severely impacted now.

“There’s a big corporate firm which has held for days its deal of buying an entire building in South Mumbai expecting Ready Reckoner rates will be slashed. The fix is that the seller is quoting 25% below the RR rates, and Income Tax law comes into force, the moment, there is a deal with such huge difference between RR rates and the actual purchase. Now this deal will be stuck again.”

The announcement is expected to negatively impact the real estate industry, developers say this is contrary to what they have been petitioning the government.

The fear is that the market which is already facing a slowdown, it will be further impacted, because of the hike in the Ready Reckoner rates.

Also Read: In Mumbai Around 50% Structures Do Not Have An OC

In Mumbai, a total of 15,978 residential units have been sold in… 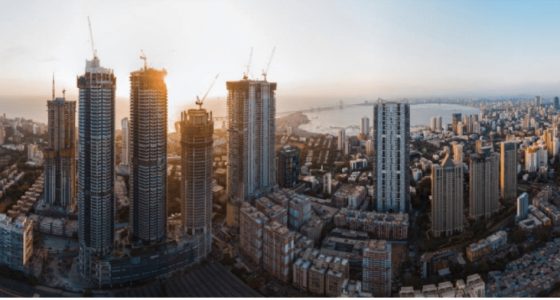 By Shubham Arora For a long time, almost a decade, real estate…