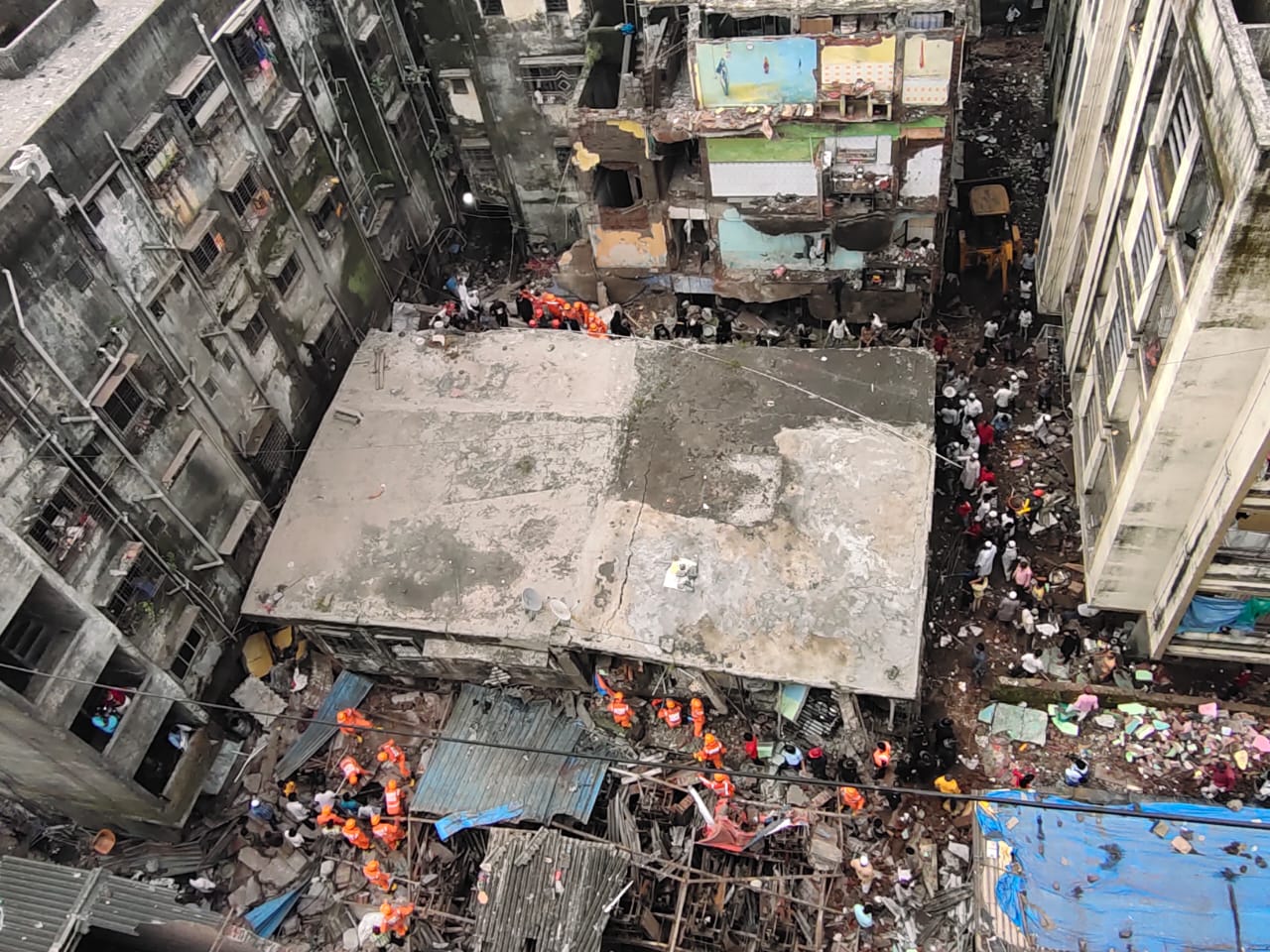 Why Bhiwandi Residents Do Not Abandon Dilapidated Buildings?

Bhiwandi Building Collapse, that killed many and injured several residents, is just the tip of the problem. Bhiwandi needs a clear solution to tackle the building collapsing menace.

Monday for many started with the bad news of another building collapse, this time it was in Bhiwandi.

Many residents lost their lives and several other were injured when the three storey structure named Jalil building came crashing down.

Even Prime Minister Narendra Modi tweeted about the building collapse.

The building collapse has once again brought out to the fore a question. The question is, why many residents do not abandon these dilapidated building?

Believe it or not, but politicians have a solution to the problem. Local MLA of Bhiwandi East Rais Shaikh has even answers to this question

Shaikh wrote a letter to CM Uddhav Thackeray on Monday. His letter points out several facts, why Bhiwandi residents cling to collapsing buildings rather than abandoning them.

Shaikh claims residents are not provided with alternate accommodation and hence they continue residing in dilapidated buildings. He explains that, many residents in Bhiwandi are poor, and hence in spite of notices most of them do not leave their house as they have no other place to reside.

Shaikh says the way in Mumbai, there’s transit accommodation facility available for residents of cessed building. The same facility be extended to the residents of Bhiwandi. This probably will help residents move out and save lives.

The sentiments of Shaikh was echoed by Pravin Darekar, leader of opposition in the state council.

Both the leader also laid emphasis on having a proper development plan (DP) and development control rules (DCR) for dilapidated buildings.

Shaikh said that there is a need of cluster redevelopment and also regularization of the buildings that were built before the municipal corporation came in Bhiwandi. He also demanded incentive FSI that will boost redevelopment of these buildings.

Darekar says that a proper action plan is needed for the solution of dilapidated building issue.

In Mumbai MHADA’s Mumbai Repair and Reconstruction Board provides alternate transit accommodation to the residents of cessed dilapidated buildings.

Still even in Mumbai most residents avoid going to transit accommodation. The reason being the fear that once they leave their home they might never return.

Many residents have been residing in Prateeksha Nagar’s transit camps for decades. To tackle this situation, the government recently amended the MHADA act, allowing the housing body to take over stuck redevelopment projects.

The rest of Mumbai Metropolitan Region especially the extended suburbs like Bhiwandi, Kalyan, Thane and other areas also need a proper planning. And the lawmakers can only help with this, Especially when they know where the problem lies and have a solution for it too. 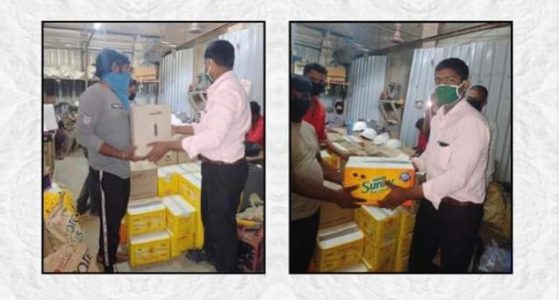 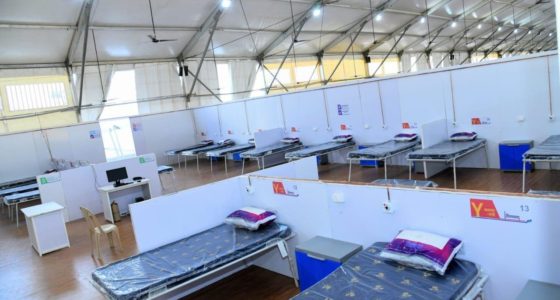 Builder of a project cancelled the booking of a home buyer. The…